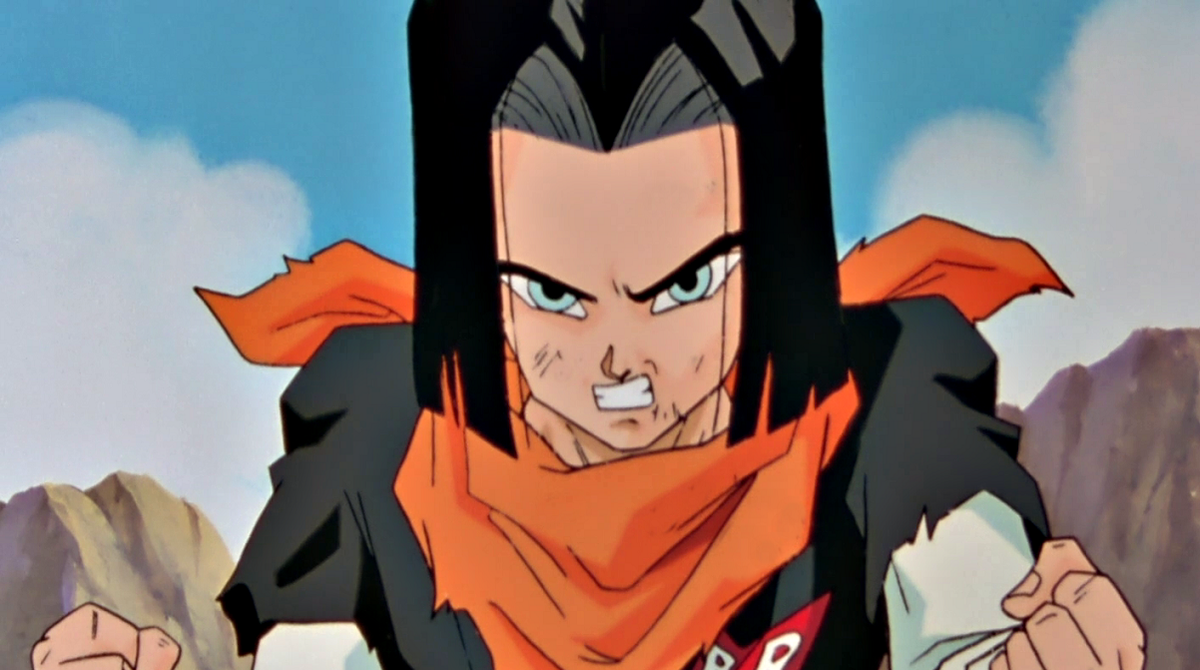 Android 17 might have started out as a villain in Dragon Ball Z but he’s become one of the strongest members of the Z-Fighters, winning the Tournament of Power and saving all the universes that Universe 7 was fighting against. With 17 playing a big role during the Moro Arc and becoming a powerhouse in his own right, one cosplayer has taken fans back to the days of Dragon Ball Z by recreating the first look for the android who was originally set on killing Son Goku.

Dragon Ball Super has recently announced that its next film, Super Hero, is set to release worldwide this summer, with Crunchyroll handling the distribution of the upcoming movie around the globe. While the movie will be hitting theaters this June in Japan, the exact release date for North America has yet to be revealed. The return of the Red Ribbon Army will see Gohan and Piccolo stepping up to the plate, with Android 18 being featured in the marketing material, but no sign of 17 as the movie approaches. With the roster fairly stacked as it stands, it will be interesting to see if 17 makes an appearance when it comes to the return of the criminal organization responsible for his creation.

Instagram Cosplayer Elia Fery shared this new take on Android 17, bringing back the android’s classic look which he has since given up since fighting alongside Goku and the other Z-Fighters and even starting a family of his own, which viewers of Dragon Ball Super have yet to see with their own eyes:

While characters such as Gotenks, 18, Krillin, and more are slated to return for Dragon Ball Super: Super Hero, many fans have been theorizing that the movie might be a stealth platform for bringing back Cell, the villain that nearly killed the trio of androids during the Cell Saga. With trailers hinting at a mysterious capsule that seems to be set to burst wide open, it is definitely possible that Super Hero will bring back the major villain especially since he’s one of the only characters from Dragon Ball Z that has yet to be brought back from the grave.

What do you think of this new take on Android 17? Do you think the android will make a return in the next Shonen movie? Feel free to let us know in the comments or hit me up directly on Twitter @EVComedy to talk all things comics, anime, and the world of Dragon Ball. 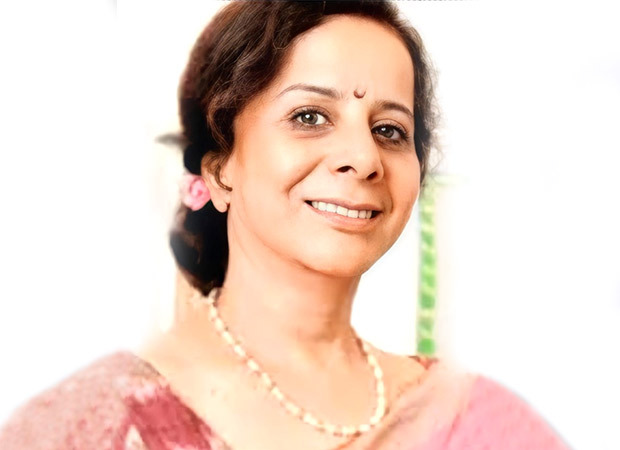