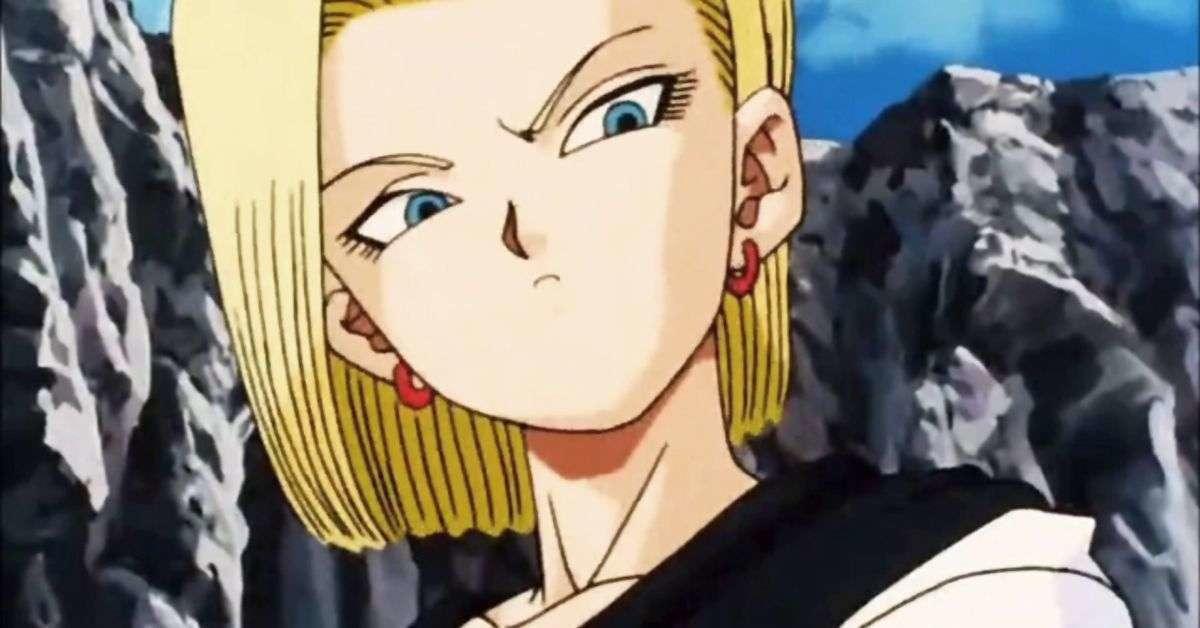 Like so many other villains from the history of Dragon Ball, Android 18 might have started her career in the series by wanting Son Goku dead, but she eventually found herself becoming an ally to the Z-Fighters and even marrying Goku’s best friend Krillin. With the Red Ribbon Army creation set to have a role in the upcoming movie, Dragon Ball Super: Super Hero, one fan has decided to take a trip to the past by bringing 18’s classic look from Dragon Ball Z to life.

Android 18 might no longer be trying to eliminate Son Goku as she once had during the Android Saga of Dragon Ball Z, but that doesn’t mean she hasn’t stopped herself from entering the battlefield throughout Dragon Ball Super. While the last time we saw her fight in the anime adaptation of the Shonen series was during the Tournament of Power Arc, 18 played a minor role during the Moro Arc in the pages of Dragon Ball Super’s manga. While it has yet to be confirmed if Krillin’s wife will be a part of the fight against the Red Ribbon Army, it would certainly be ironic if one of the criminal organization’s greatest creations came back to haunt it.

Instagram Cosplayer Xandrastax shared this pitch-perfect take on Android 18, with the android set to have a role of some sort in next month’s Super Hero as well as continuing to play a role in the Dragon Ball Super series as the manga continues to follow the lives of the Z-Fighters and their many battles:

Android 18 has gone through a number of outfit changes throughout the Shonen franchise, with her latest look usually employing tracksuits rather than the traditional Saiyan armor or gis that many other Z-Fighters employ. With many fans theorizing that Cell might return in the next film in the Dragon Ball Super franchise, perhaps 18 will have to face the creature that once absorbed her in order to gain his “perfect” status.

What role do you think 18 is set to play in next month’s Dragon Ball Super movie? Feel free to let us know in the comments or hit me up directly on Twitter @EVComedy to talk all things comics, anime, and the world of Dragon Ball. 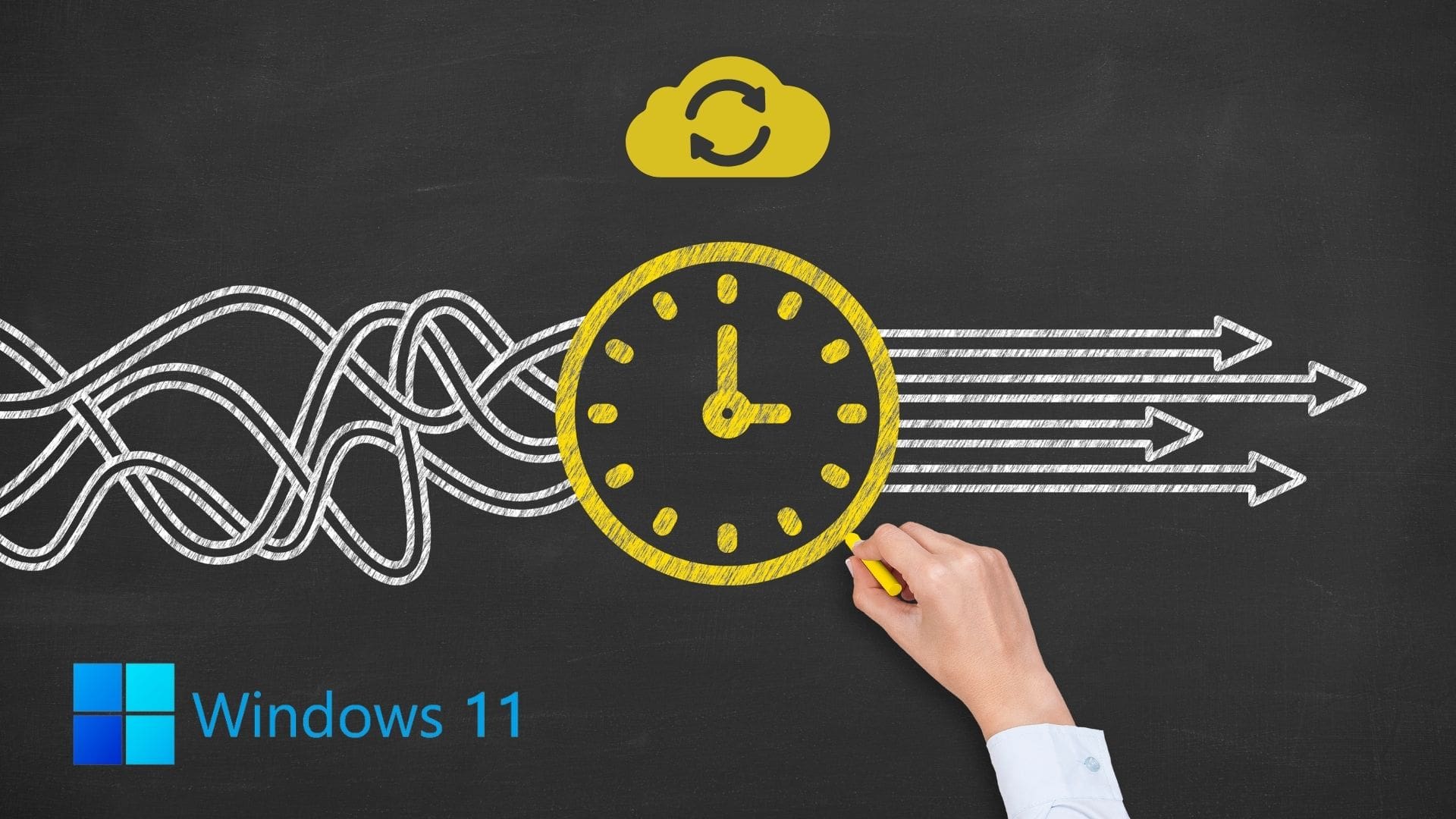