It doesn’t matter whether actresses are married or not any more. They are just as busy and adding just as many hits to their resume.

Yami Gautam, who got married in June, starred in the recent release, Bhoot Police.

While the film may not have got good reviews, Yami was appreciated for her work. In fact, she’s one of Bollywood’s busiest actresses today.

Just how much do audiences appreciate married actresses?

Joginder Tuteja looks back at how their first films after marriage fared at the box office.

The Aamir Khan and Rani Mukerji starrer presented Kareena in a relatively brief but pivotal role.

Her character, in fact, takes a mysterious turn, and adds a startling twist to the tale.

Sonam’s first film post marriage was her sister Rhea Kapoor’s production, Veere Di Wedding, which is probably the only notable film to feature two married leading ladies (Kareena was the other).

The film was a major box office success.

Aishwarya played a strong Rajput queen opposite Hrithik Roshan’s regal Akbar in the historical, Jodha Akbar, right after she got married.

The Ashutosh Gowariker-directed drama was a well-made affair with beautiful music. The audiences loved it.

Rani Mukerji has been enjoying a 100 per cent success rate post her wedding.

First, she took centrestage in Mardaani, a film that got good reviews and a lot of success.

So much success, in fact, that it got a sequel. Mardaani 2 was an even bigger success.

You May Also Like  Malaika Arora stresses over finding love at 40: 'Let's normalize it'

She also starred in Hichki, which was a hit as well.

Deepika’s first film after marriage was quite unusual.

She played an acid attack victim who takes charge of her life in the social drama, Chhapaak.

The Meghna Gulzar directorial got her good reviews.

Ghanchakkar, which saw her paired with Emraan Hashmi, was quirky fare and the unconventional comedy did have its moments.

Though the film did not set any box office records, Vidya went on to deliver several hits like Tumhari Sulu and Sherni.

Anushka also chose an unusual film as her first cinematic release after her marriage.

She produced and acted in the horror film Pari, which was a decent box office success.

It has been a new innings for Priyanka Chopra after her wedding to Nick Jonas.

She shifted base to Hollywood and, though there have been tempting offers from Bollywood, she chose the offbeat The Sky Is Pink.

After getting married to Raj Kundra, Shilpa Shetty bid goodbye to the world of movies.

She continues to remain one of the most popular faces on television by hosting and judging a variety of reality shows.

Her first film after marriage, the recently-released Hungama 2, came 12 years after she took her wedding vows.

This amazing article on “Do audiences like MARRIED ACTRESSES?” was originally found here 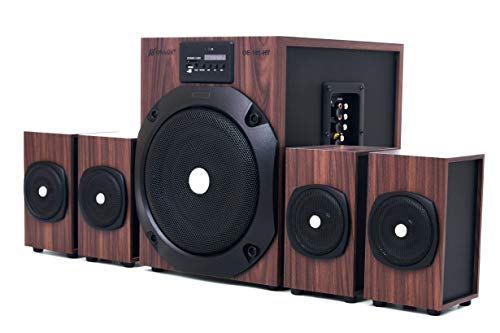