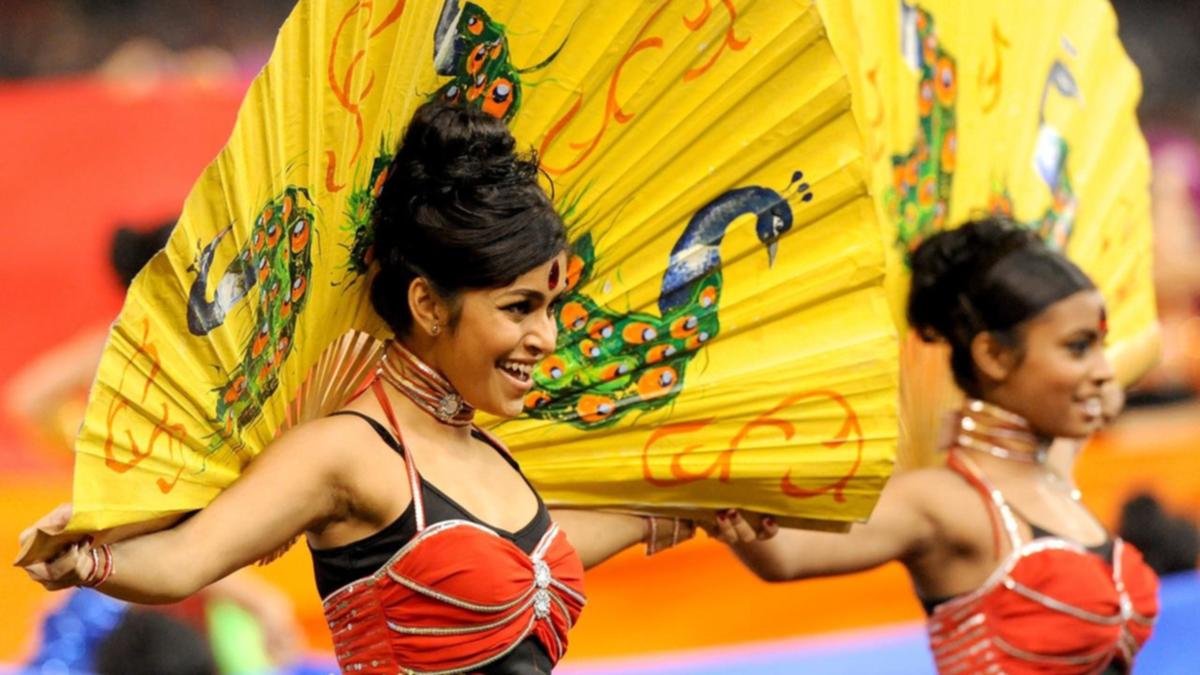 Dancers are bringing Bollywood energy to Melbourne, donning their most colourful frocks for the city’s Indian film festival dance competition.

Held at Federation Square on Saturday, the contest will see dancers of all ages and backgrounds hit the stage – from Bollywood professionals, to rising stars 12 and under.

The two-hour event is free to attend from 11.30am, with prizes up for grabs for registered competitors.

The dance competition is part of the nine-day Indian Film Festival of Melbourne, which is returning to in-person programming this month after two years purely online.

Organiser’s have themed this year’s festival Revival, with celebrations coinciding with the 75th anniversary of India’s independence.

The program includes more than 120 films, with legendary cricketer Kapil Dev also among the festival’s guests.

He was India’s first-ever World Cup winning captain and has been immortalised in the recent film, 83.

Creative Industries Minister Steve Dimopoulous lauded the chance for Melbourne to welcome some of film and sport’s biggest names.

“Victoria is home to a proud and vibrant Indian community and the Indian Film Festival of Melbourne presents an unmissable opportunity to celebrate their stories, with a packed program of great films and live events,” he said.

You May Also Like  HarperCollins India to publish the memoir of Rani Mukerji on her birthday; actress says, “Book delves into my personal trials” : Bollywood News - Bollywood Hungama