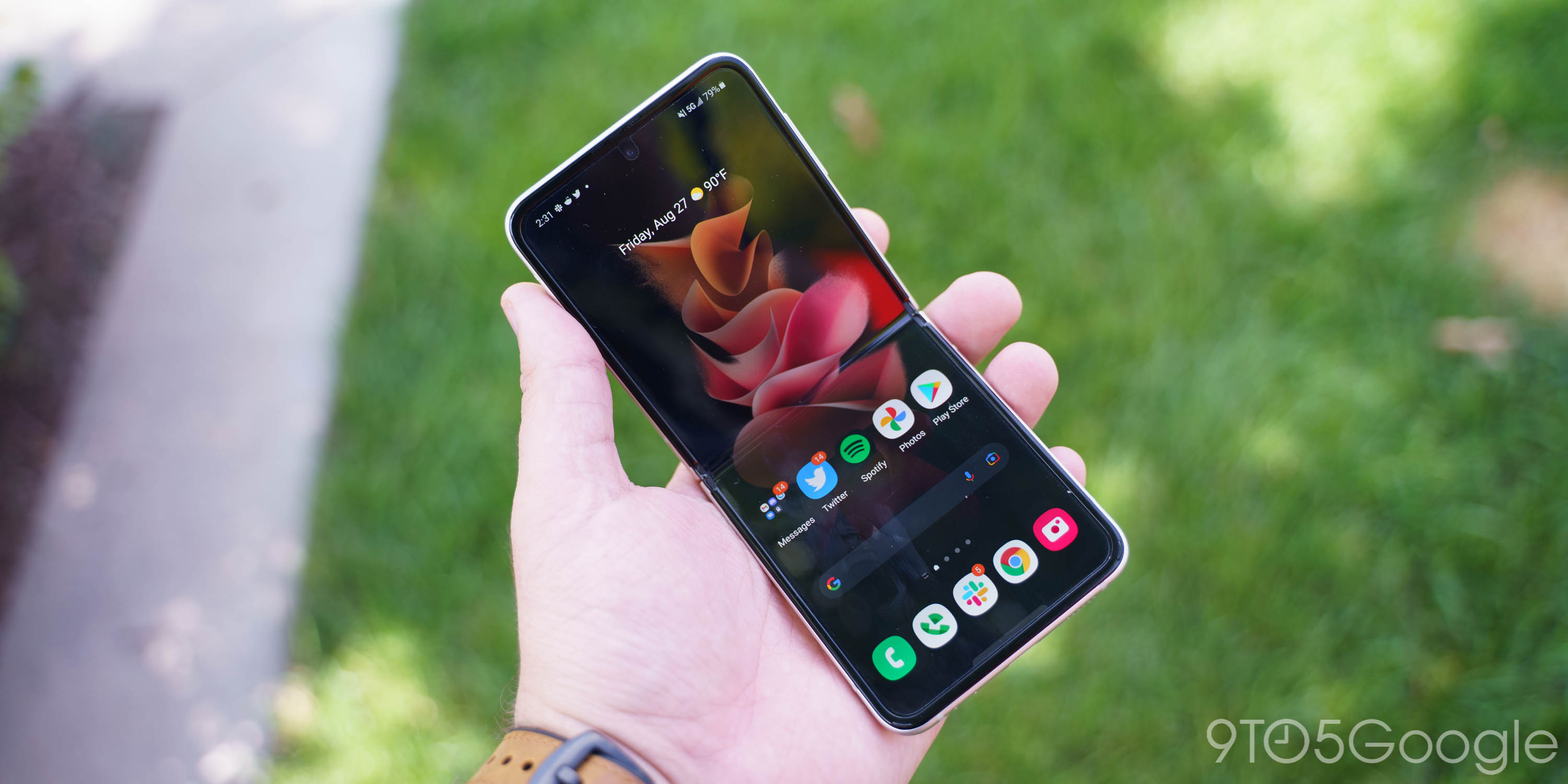 Comment: Small Android phones are dead – Get a Pixel 5 while you still can

Small Android phones are dead. As sad as it is to say, it’s extremely unlikely that a flagship Android phone will come out in the foreseeable future. Let’s go over why.

How did we get here?

Smartphones from both the Android and iOS camps have gotten significantly bigger over the past decade. Originally, there were specialized phones for those looking for a bigger screen. In 2015, for example, the flagship Galaxy S6 had a 5.1-inch display. Meanwhile, the Galaxy Note 5 had a larger 5.7-inch screen. Samsung also made a Galaxy S6+, which split the difference a bit at 5.5 inches. This was mirrored on Apple’s side, with the same year’s iPhone 6s offering a 4.7-inch display on its main model, but a 5.5-inch display on the iPhone 6s Plus.

Fast forward to 2022, and this sort of setup is mostly disappearing. In Samsung’s world, the Galaxy S22 series has absorbed the Note series, with the smallest Galaxy S22 coming in at 6.1-inches, but the Galaxy S22 Ultra at 6.8-inches. Apple’s iPhone 13 Pro is roughly the same, with 6.1-inch and 6.7-inch displays.

Why the massive growth in size? There are a few key reasons.

A huge part of it is the war on bezels, which has expanded the space available for the screen. A higher screen-to-body ratio means more screen size in a smaller package, but that hasn’t stopped phones from physically growing. Looking at our previous examples, 2022’s Galaxy S22 Ultra is over 10mm taller than the Galaxy Note 5, and it’s marginally bigger in every other dimension too.

Another key reason why phones are getting bigger, and specifically why smaller ones are harder to find, is 5G. The next generation of cellular connectivity is a big deal, and US carriers especially have made it an absolute requirement. 5G hardware, though, requires space, especially for mmWave antennas, which is an expected part of flagship-tier smartphones.

And finally, there’s battery life. Endurance is one of the biggest factors people consider when buying a smartphone, and it’s a simple fact that in most cases, phones with bigger screens have room for bigger batteries, and in turn better endurance. There are exceptions to the rule, like the Pixel 6 Pro, but for the most part, a big phone will deliver the best battery life.

But really, what it boils down to, is that the market has spoken.

The vast majority of people, at this point, just want bigger screens.

A study conducted by Samsung earlier this year, admittedly a biased source for that information, the company listed an “expansive display” as the #2 priority for its customers. A study by LG back in 2018 had similar findings. Statista found that battery life was the single most important priority for smartphone buyers in 2019, which as we mentioned usually goes hand-in-hand with a bigger screen.

But surveys don’t tell all. The much more definitive result comes from a real-world example, Apple’s iPhone Mini series.

The iPhone 12 Mini and iPhone 13 Mini filled the exact need that enthusiasts had been calling for. A fully specced out, no compromise smaller iPhone with a display under 6-inches and a chassis that was much easier to handle.

It did not sell well.

Many reviewers praised the iPhone Mini series for its compact size and uncompromising specs, but ultimately it’s clear that consumers aren’t willing to buy these phones. Why? As those reviewers admit, the battery life is awful, and consumers obviously know that it’s not worth the trade-off.

And frankly, if Apple can’t pull off a “mini” phone to a point where battery life isn’t a concern, I don’t think it’s going to happen on a small Android phone. Take the Pixel 4 as an example. That phone with its 5.5-inch display was one of the smallest Android phones in recent memory. But it had to have a small battery to hit that goal. As such, it quickly became infamous for poor battery life. The Pixel 3 a year before it, also, wasn’t in a much better situation. And that’s before 5G and its power-hungry radios were part of most smartphones.

Pebble founder Eric Migicovsky this week breathed life into the small Android phones backing in an effort to raise voices for a revival of the form factor. His “manifesto” basically asks for an iPhone 13 Mini, but running Android. So far, that initiative has raised around 10,000 names. A valiant effort, for sure, but frankly not enough to convince any sane smartphone maker to take a risk where even Apple has failed.

Foldables are an obvious next step

There is an exception to these rules, though. Foldables.

As our friend Michael Fisher was quick to point out on Twitter earlier this week, foldables can answer a lot of the challenges that a typical small phone would face. The Galaxy Z Flip 3, for example, is a much smaller phone in the pocket compared to Samsung’s other flagships, but because it still has a big screen when opened back up, there’s more room for necessary components. The Motorola Razr fulfills these ideas even better, with a usable screen on the outside of the foldable.

I’d also argue that the Galaxy Z Fold 3 form factor has even more potential here. While it’s a thick phone, I find the narrow size of the Fold 3’s outer display much easier to use than my Pixel 6 Pro, and that comes with the benefit of having a truly massive screen when I want to watch a video or play a game on Stadia. The Oppo Find N more closely hits Migicovsky’s wishlist, though. Its outer display is a mere 5.49 inches, making it by far the smallest screen you can find on a modern Android flagship. Yet, the form factor still has plenty of room for everything it needs, including a reasonable battery size.

But of course, we’re not quite there yet. The Flip form factor still struggles with battery life. The Fold is still super expensive. And both have to improve durability before true mass adoption.

Buy a Pixel 5 while you can – the last good one

In the meantime, those wanting small Android phones just have to settle. Google’s not going to make one anytime soon. Samsung surely isn’t willing to take that bullet either.

For now, the Pixel 5 is the best way to fill that gap. The phone’s 6-inch display with slim bezels keeps the form factor compact, and it doesn’t compromise on connectivity or battery life. In fact, it has very good battery life, being an exception to the size rule. Plus, it will retain software support through October 2023. The Pixel 5a is an equally affordable, if slightly larger, option that will last a few more months.

Google has discontinued the Pixel 5 at this point in favor of the Pixel 6 series and the future of Tensor, but you can still get the phone with relative ease. Amazon-owned Woot is selling brand new Pixel 5s for $449, a hefty discount from the original $699 cost, at the time we’re publishing this article. Amazon itself sells “Renewed” Pixel 5s for even less.