The recently released trailer Brahmastra has managed to capture the interest of the audience has been receiving a lot of positive reactions. However, a scene seems to have garnered some limelight as some of them have raised objection to it. While the film is an Indian mythology fantasy drama, it has received some flak owing to a scene where we can see Ranbir Kapoor entering the temple with his shoes. However, director Ayan Mukerji has clarified the scene in the statement adding that the shot in question is about him attending a Durga Pandal and not the temple premises. The Brahmastra scene In question features Ranbir Kapoor proceeding towards the idol along with his shoes on. Readers would be aware that as per Indian culture, footwear is always removed while entering the temple as it is symbolic of the etiquettes we follow while entering someone’s house. However, a Durga Pandal is different from a temple. Clarifying his stand on the issue, filmmaker Ayan Mukerji said, “As the creator of this film (and a devotee), I wanted to humbly address what happened here. In our movie, Ranbir is not entering a temple, but a Durga Puja Pandal. My family has been organizing a similar kind of Durga Puja Celebration for… 75 years! One, which I have been a part of since my childhood. In my experience, we only take off our shoes, right on the stage where the Goddess is, and not when you enter the Pandal.”
You May Also Like  Over 77,000 seats vacant after 1st round of FYJC admissions in Pune
View this post on Instagram   A post shared by Bollywood Hungama???? (@realbollywoodhungama) Ayan went on to apologize to the ones who were offended by the scene adding, “It is personally important for me to reach out to anyone who may have been upset with this image.. because above all, Brahmastra is created as a movie experience which pays respect to, and celebrates Indian culture, traditions and history. That is at the heart of why I made this movie, so it is very important to me that this feeling, reaches every Indian who is watching Brahmastra.” Speaking of Brahmastra, the film is the first part in the Indian mythological fantasy trilogy and will star Ranbir Kapoor and Alia Bhatt in lead roles. It also features Amitabh Bachchan, Nagarjuna, and Mouni Roy in pivotal roles. Produced by Karan Johar under Dharma Productions, the film will release on September 11. Also Read: Ranbir Kapoor – Alia Bhatt turn producers with Brahmastra
Continue Reading 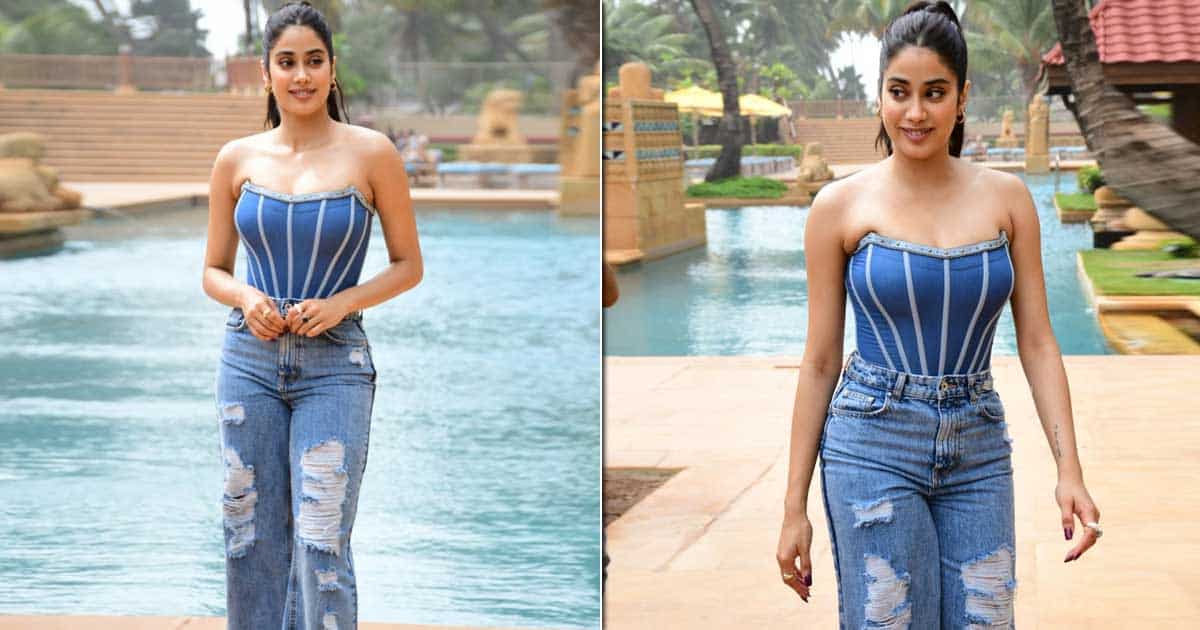