Having scored an International Emmy Award nomination for his performance in Sudhir Mishra’s “Serious Men”, renowned Indian actor Nawazuddin Siddiqui stated that the country’s film industry is not only plagued by nepotism, it still also discriminates against actors based on the colour of their skin.

In an interview with an Indian news portal, the “Sacred Games” star spoke about his co-star in “Serious Men”, Indira Tiwari, whom he hopes will get another lead role. That, he said, will be the real victory.

Nawazuddin told Indian media that the director of “Serious Men”, Sudhir Mishra, possesses immense knowledge about cinema. His thought process is very practical and he had cast Indira Tiwari as the heroine, but Nawazuddin wasn’t sure if other directors would do the same. Nawazuddin pointed out that more than nepotism, colourism is the most worrysome problem in Bollywood.

He continued that he has fought against this kind of discrimination for many years. He hopes that dark-skinned actresses are made heroines, as it’s very important for the diversity within films. He added the issue is not even entirely about skin colour. There is a bias that exists in the industry which needs to end for better films to be made.

He added that he himself has been rejected for many years only because he does not fit a certain mould, as expected from a Bollywood star.

Nawazuddin Siddiqui made his debut with Anurag Kashyap’s “Gangs of Wasseypur” Part II and has now become a popular face in both Indian cinema and OTT platforms. He has also appeared in critically acclaimed projects such as “Sacred Games” and “Raat Akeli Hai”. In addition to “Serious Men”,  “Sacred Games” was also nominated for an Emmy. 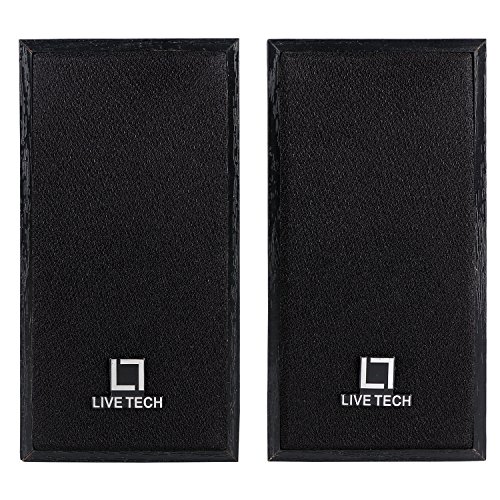