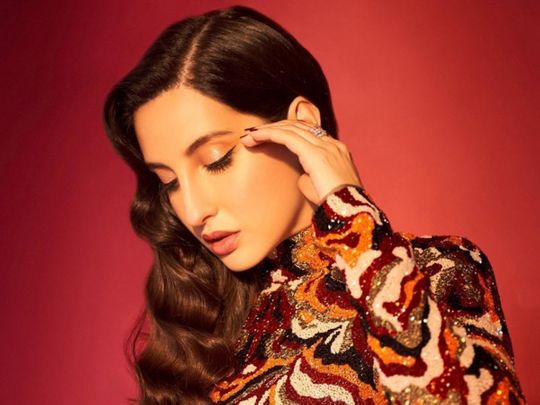 She topped the day off by connecting with her roots, lounging over a meal with a cup of Moroccan tea.

Fatehi, who was raised in Canada but has Moroccan roots, is a popular name in Bollywood on account of her dancing prowess. She has done a number of dance tracks for hit films including ‘Muqabala’ and ‘Garmi’ (‘Street Dancer 3D’), ‘O Saki Saki’ (‘Batla House’), ‘Kamariya’ (‘Stree’), among others.

Her nifty moves have also extended to music videos with her latest, ‘Dance Meri Rani’ with Guru Randhawa, crossing 100 million views on YouTube. The song also found criticism with many who accused Fatehi of copying the dance moves of Colombian singer Shakira, which the actress has vehemently denied.

You May Also Like  Bollywood News: "That Is An Undergarment," A Netizen Says Of Janhvi Kapoor's Lacey Black Little Dress

However, amidst the media frenzy around ‘Dance Meri Rani’, the actress found herself confined to her home around New Year’s Eve when she tested positive for COVID-19. 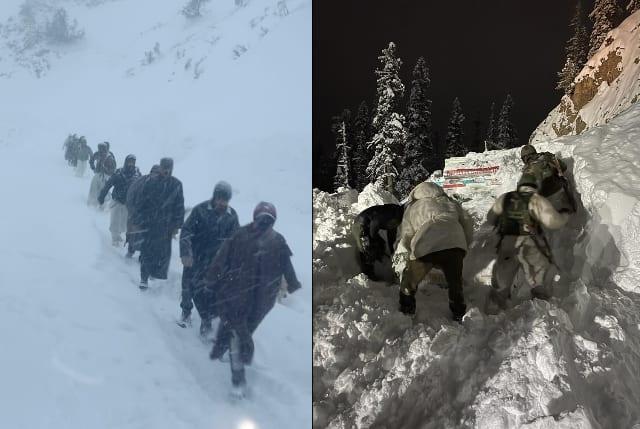