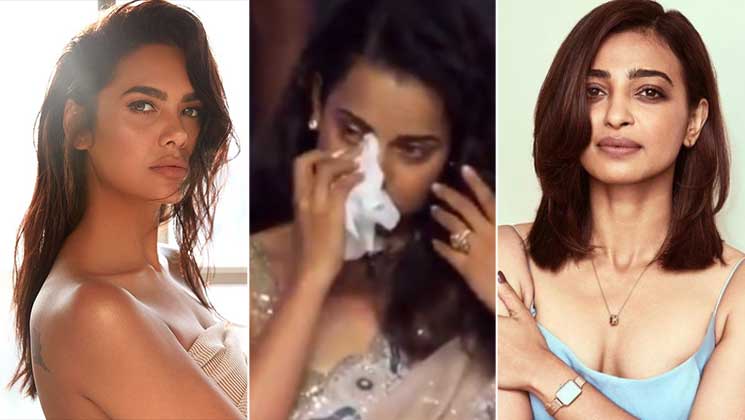 A woman living in India has to face numerous harassments. Be it walking down the Road, working in an office or any other place. It is also quite common when women have been molested in crowded public places. The same can be said about Bollywood actresses who face couching coach horrors.

Several actresses have been a victim of harassment in the Film Industry as well. Casting Couch in Bollywood is a topic of conversation for more than decades. It is not a new concept, it has been a part of the dark side of the Entertainment industry. This is a different story that we started noticing it recently.

The glittery world of Bollywood is not as glamorous it looks from the outside. We have come across several actresses who have shared their casting couch experience. Kangana Ranaut, Radhika Apte, Neena Gupta and many more Bollywood actresses have opened up on the casting couch horrors.

Here’s taking a look at Bollywood actresses who spoke about casting couch horrors:

The Queen of Bollywood has reached the top all thanks to her perseverance in face of adversity. She has become a name to be reckoned with in the industry and has been quite vocal about many subjects one of them being not falling into the trap for the casting couch. But she has also confessed that there have been many instances when many have asked for sexual favours. Ranaut shared that she believed in her talent and opted for a fair route to build her career.

The Badhaai Ho actress, Neena Gupta also recently opened up on her casting couch experience. She said that once a South producer called her in a room to discuss about her role. It was a Heroine‘s friend role he said, It seemed like a small part to her and so she said that she has to go as her friends were waiting for her. The producer had then asked her that is she not spending the night with him. His answer had left Neena Gupta shell shocked.

The actress garnered much fame with her movie Murder alongside Emraan Hashmi. Though her bold scenes gave her overnight stardom, Mallika proved her mettle as an actress in a slew of films like Welcome and many more. But her steamy scenes proved to be a hurdle as many started taking a lot of liberties with her. They felt that if she is bold on screen then it is the same in person too. But the girl from Haryana proved them wrong She held her ground and refused to compromise.

Radhika Apte is one of the finest actresses in Bollywood. She has proved her mettle with a number of versatile roles that were loved by fans and critics alike. Radhika too had to face the horror of casting couch. She once revealed that a casting director wanted her to sleep with the filmmaker for a role. She asked him to go to hell and that she’d never work for the person. The Kabaali actress recalled facing a casting couch many other times too.

Actress Esha Gupta has also revealed that the casting couch does exist in Bollywood. She further added that she does not get a lot of work because she would not consent to trade sex for roles. Esha opened up that during an outdoor shoot she faced the issue so made her makeup artist sleep in her room as protection. Esha said people can become quite vindictive when they realised she is not going to compromise.

The talented actress revealed that the casting couch exists in the industry. In an interview, Chitangada said that there are people like this everywhere and the same can be said about Bollywood. But it depends on the person as Bollywood is also not the place where anybody forces you. There is enough space and respect for everyone and their choices. The beauty had stepped out of the project apparently when the director made her feel uncomfortable during an intimate scene.

Surveen started her journey from the small screen and soon garnered much fame all thanks to her striking looks and acting chops. She too faced casting couch and recalled many incidents connected to it. In one of her interviews, Suveen revealed that there was a time when a director wanted to see how her cleavage looked, and another one was interested in her thighs. Surveen even said that she had to face the casting couch five times in her career span, thrice in the South film industry and twice in Bollywood.

Kalki Koechlin also believes in speaking her mind and does not hesitate to open up on her casting couch experience. She said, “I must say, of course, it exists! It did try and entangle me in its grip but I am slippery, I always managed to get out of it. The minute I felt uncomfortable, I walked away! The crux of the matter is that a bad actor, however much she works her way through the casting couch, will never sustain. She still remains a bad actor! The casting couch is not the answer to any aspiring actor’s route to success.”

Long back, the ‘Taare Zameen Par’ actress, Tisca Chopra shared her nightmare story of the casting couch. She spoke about when a famous director approached for a film and she even grabbed the opportunity not knowing that working with him would mean agreeing to compromise. Tisca says that the casting couch is the unspoken dark side of Bollywood that many actors have spoken about but unfortunately have not managed to eradicate from the industry.

Sameera Reddy has also spoken about the casting couch which exists in the industry. She shared that never to get carried away by promises made by B and C grade filmmakers of the industry. The reason being that they might just exploit you. So step back as nothing is worth selling your soul for. 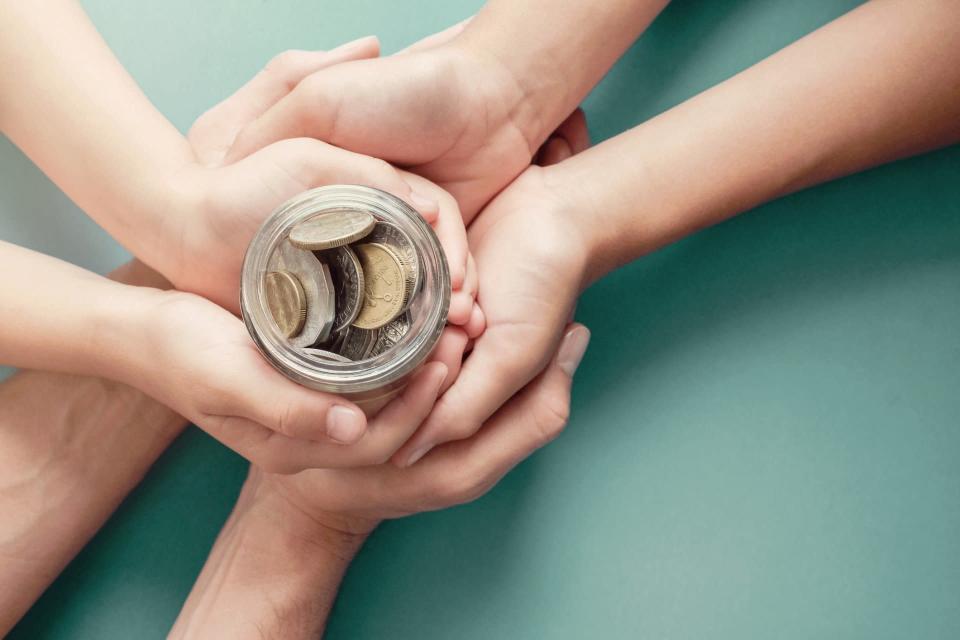