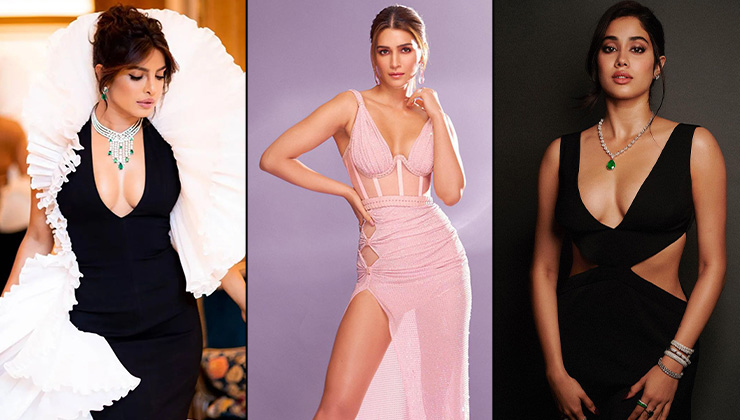 When it comes to fashion and styling, celebrities make it easier for fans with their clothing choices. There are times when actresses leave their fans stunned with their various red carpet looks. They steal the thunder and make eyes pop with their bold choices. Over the years, there are several Bollywood actresses who have managed to rock plunging neckline outfits. While social media trolls would criticize the choice of couture, Bollywood actresses have pulled off some bold plunging neckline outfits with grace and elegance.

From Priyanka Chopra, Kriti Sanon, to Janhvi Kapoor and many others; check out the Bollywood actresses who wore outfits with a plunging necklines.

The Citadel actress recently attended an event in Paris. For the event, she shined in a black Rober Wun gown with white ruffle. She looked stunning and elegant.

The Piku actress set the red carpet on fire with her red Louis Vuitton gown by Nicolas Ghesquière, during the Cannes Film Festival. She opted for a high-ponytail hairstyle and nailed her red carpet look.

Malaika Arora attended an event recently and chose to wear a shimmery plunging neckline gown. She wore a green shimmery gown and looked beyond beautiful with her long tresses left open.

The Mimi actress oozes hotness in the blush pink gown by Aadnevik. She chose to wear her hair up in a bun. Kriti Sanon dressed up for an event in the city recently.

The JugJugg Jeeyo actress chose to wear a purple shimmery gown with a plunging neckline for an event recently. She completed her look with a low ponytail hairstyle. Kiara Advani looked killer!

The Good Luck Jerry actress wore a sexy black cut out dress with a deep v-neck. She chose to accessorize her look with an emerald pendant silver necklace and wore her hair up in a bun. Janhvi Kapoor manages to make heads turn with her glamourous look.

The Janhit Mein Jaari actress is wearing a sexy black dress by Swapnil Shine. Her hair is perfectly styled and she has opted for statement earrings. Nushrratt Bharuccha oozes oomph as she strikes a sexy pose for the camera, in the photos below. 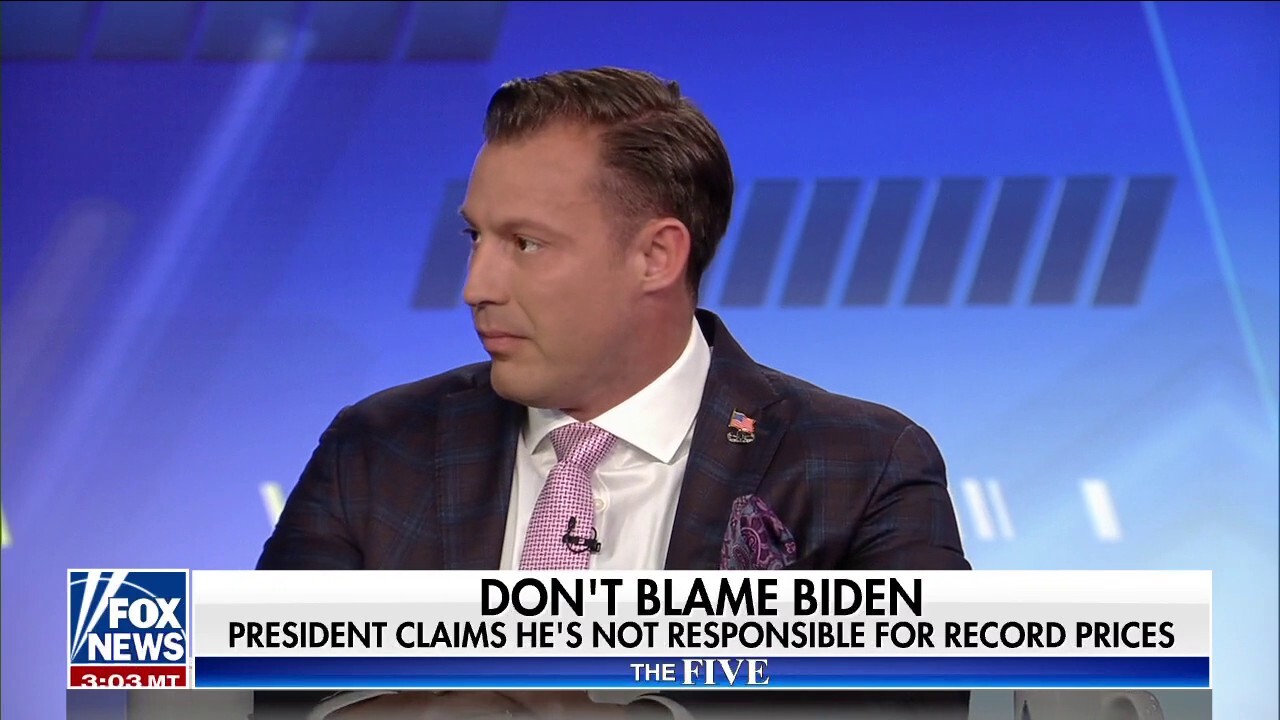