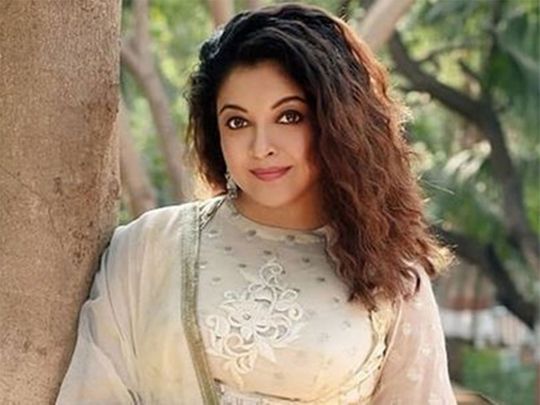 Bollywood actor Tanushree Dutta once again slammed veteran Bollywood actor Nana Patekar and said that if anything happens to her then the ‘Welcome’ actor and his ‘Bollywood Mafia friends’ will be responsible for that.

Taking to Instagram, the ‘Dhol’ actor shared a post which she captioned, “If anything ever happens to me let it be known that #metoo accused Nana Patekar, his lawyers & accociates & his Bollywood Mafia friends are responsible! Who are Bollywood Mafia?? Same people all whose names came up frequently in SSR death case. (note that all have same criminal lawyer).”

Dutta, in the year 2018 accused actor Nana of misbehaving with her when they were shooting for a special song in 2008 for their film ‘Horn Ok Pleasss’.

Patekar, on the other hand, has denied the allegations made against him.

Asking the audience to boycott films made by the ‘Bollywood Mafias’, Dutta added to her statement, “Do not watch their movies, boycott them totally and go after them with a vicious vengeance. Go after all the industry faces & journalists who planted fake news about me and PR people too behind the vicious smear campaigns.”

“Go after everyone!! Make their lives a living hell because they harassed me so much! The law & justice may have failed me but I have faith in the people of this great Nation. Jai Hind…and bye! Phir milenge,” said Dutta.

A few days back, the ‘Aashiq Banaya Apne’ actor posted a long note on her Instagram, in which she claimed of being harassed and targeted very badly by the ‘Bollywood mafias’ and the old political circuit of Maharashtra.

Soon after her revelation on her Instagram, fans seem concerned about the actor’s health and her life.

In the year 2018, Dutta began the #MeToo movement in Bollywood and accused actor Nana Patekar, choreographer Ganesh Acharya and director Vivek Agnihotri of their inappropriate behaviour. 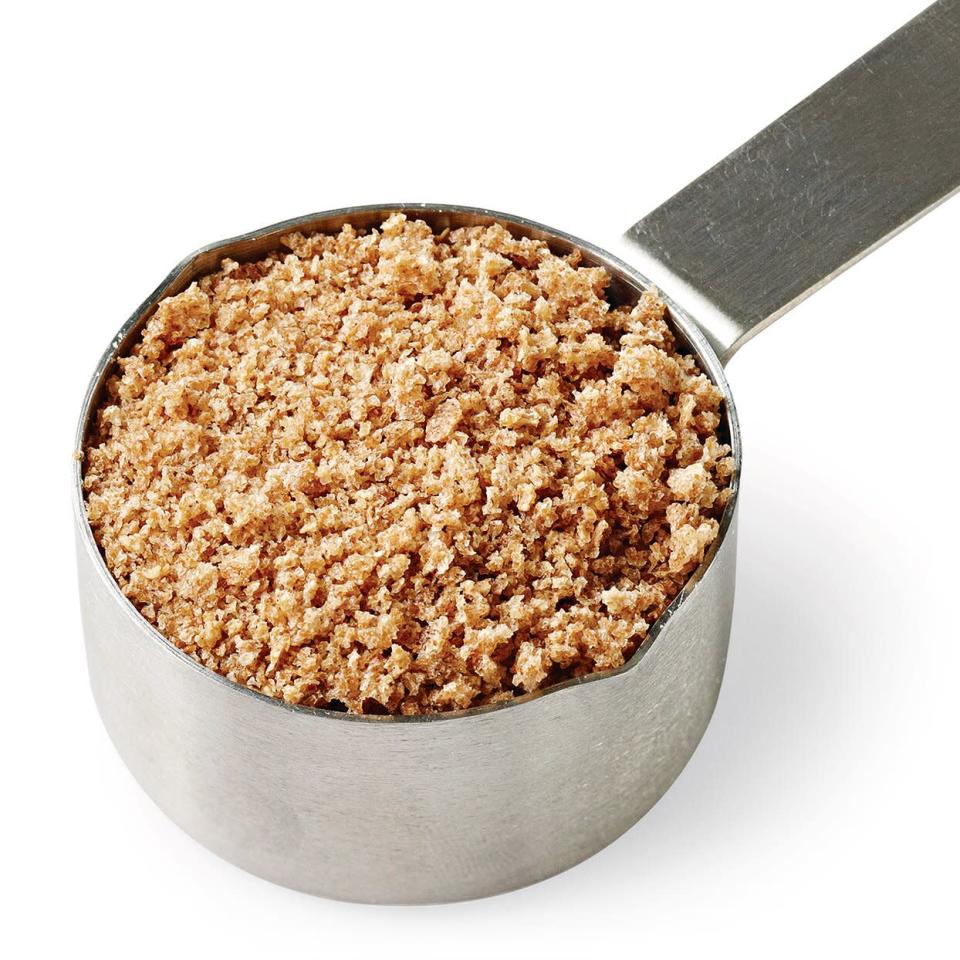