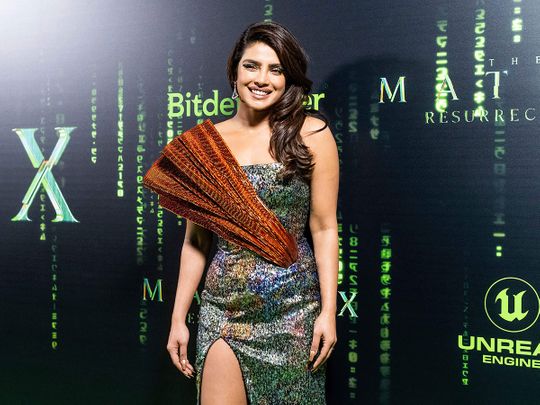 Asked if her mother “hopes for a grandchild”, Priyanka replied that she’d like to have children.

“They’re a big part of our desire for the future. By God’s grace, when it happens, it happens,” she told Vanity Fair.

The Bollywood actress is also ready to put her busy career on hold if needed.

Priyanka also got candid about the furore that took place over her decision to remove ‘Chopra Jonas’ from her name on Instagram. There was speculation that her relationship with her husband was on the rocks, however those rumours fizzled out as soon as they started.

“It’s a very vulnerable feeling, actually, that if I post a picture, everything that’s behind me in that picture is going to be zoomed in on, and people are going to speculate,” she said. “It’s just a professional hazard…. Because of the noise of social media, because of the prevalence that it has in our lives, I think it seems a lot larger than it is. I think that we give it a lot more credence in real life, and I don’t think it needs that.”

After a long and successful run in Bollywood, Priyanka has been enjoying having an illustrious career in Hollywood. Her most recent role was in the ‘The Matrix Resurrections, and she’ll star in spy thriller ‘Citadel’ alongside Richard Madden. Priyanka will also play spiritual guru Ma Anand Sheela in the Amazon Studios film ‘Sheela’, a project she’s producing.

“I feel like I am at a precipice of reinvention,” she said about 2022. “What is the new me? I’m very excited about the future. I’m terrified of it too. Change is always scary. But I’ve done it multiple times in my life.” 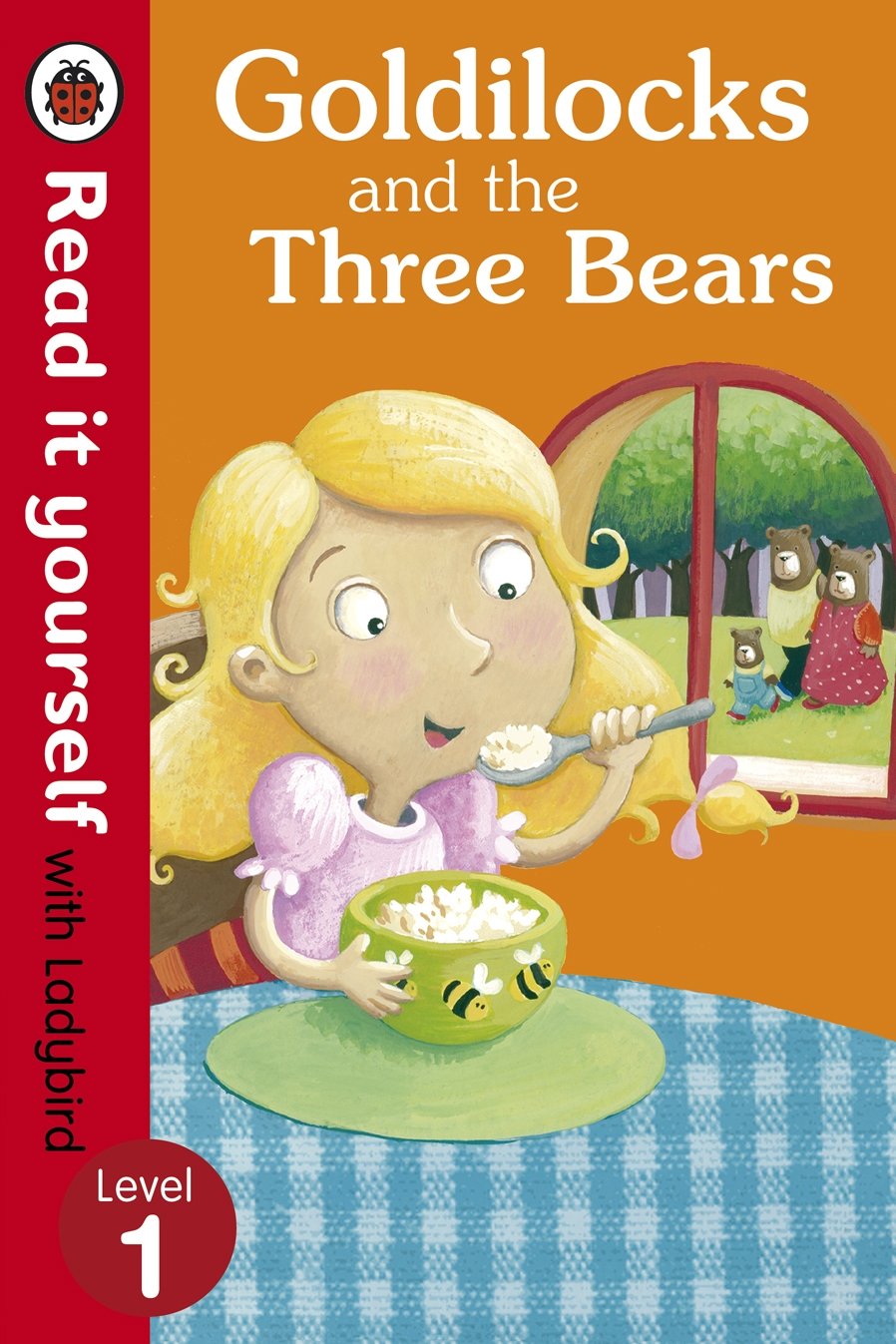