Bollywood actor-singer Farhan Akhtar will perform in Dubai on June 25 as part of his ‘Zindagi Na Milegi Dobara’ tour.

Akhtar, who is also a notable director and producer in Bollywood, will perform live at The Agenda, Dubai Media City, bringing his biggest hits to life on stage — think tracks from films such as ‘Rock On!!’, ‘Rock On!! 2’, ‘Zindagi Na Milegi Dobara’ and more.

The event will also feature the Dubai-based Pakistani band Boys Unplugged as the opening act, followed by DJ sets by Tushar and Chetas. Akhtar is expected to take to the stage at 9.30pm in a 90-minute set.

Counted as one of the most popular talents to come out of Bollywood in recent years, Akhtar made his debut in the film industry as an apprentice in film distribution and direction for Yash Chopra’s ‘Lamhe’ (1991). However, it was his debut as the director-writer of ‘Dil Chahta Hai’ (2001) that really earned him recognition and made him a household name.

Akhtar continued his run behind the camera with films such as ‘Lakshya’ (2004), ‘Don’ (2006) and its sequel. However, in 2008, he decided to face the camera and acted in his first film ‘Rock On!!’ where he also lent his voice to a number of tracks on the album, helmed by Shankar-Ehsaan-Loy.

Since then, Akhtar has starred in number of movies, including ‘Zindagi Na Milegi Dobara’, ‘Bhaag Milkha Bhaag’, ‘Toofan’ and others. He also has a cameo in the Disney+ series ‘Ms Marvel’, streaming now on the platform.

On February 19 of this year, Akhtar married a second time, getting hitched with actress-model Shibani Dandekar.

Organised by VKR Events, tickets for his Dubai concert are now on sale starting at Dh99 as the early bird special. Doors for the event open at 7pm, with the entertainment kicking off at 7.30pm. 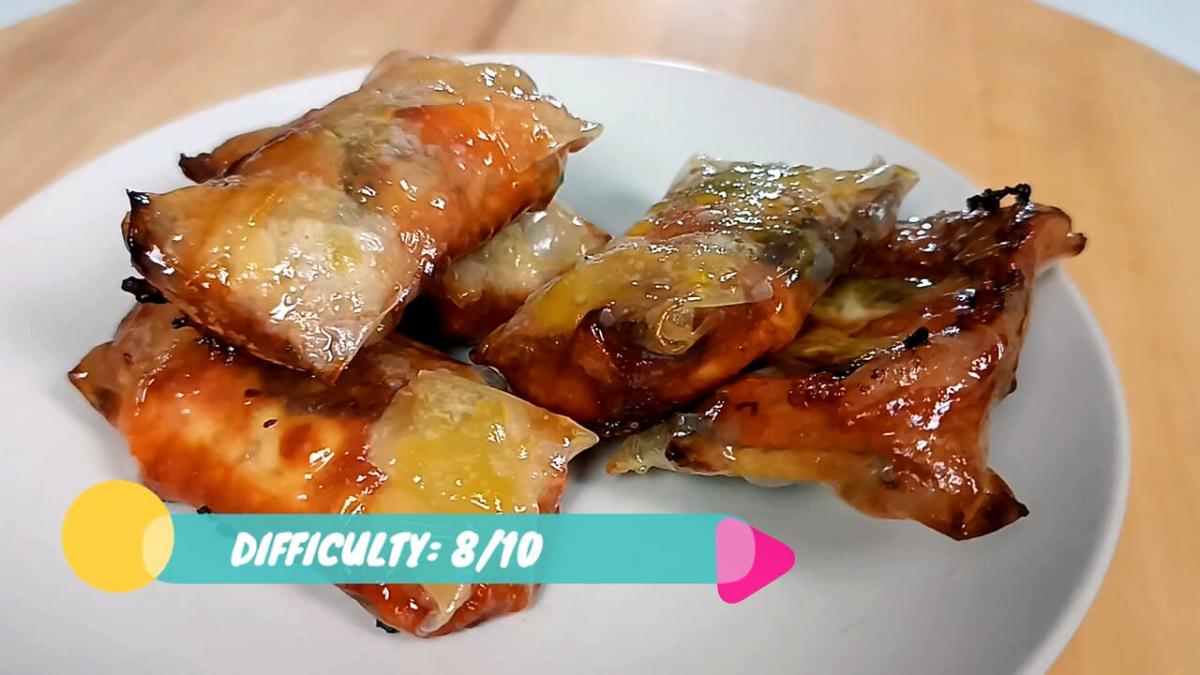