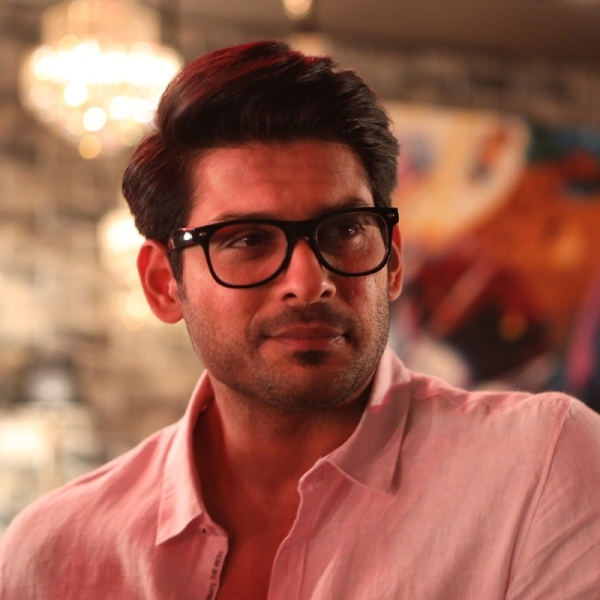 NEW DELHI — Sidharth Shukla, an Indian actor, model and presenter, has died at the age of 40, according to broadcaster Colors TV, where Shukla worked.

“We, at Colors, are saddened & devastated by the sudden loss of our family member, Sidharth Shukla. He will be immensely missed. His passing is an irreparable loss for us & the whole industry,” the TV channel tweeted on Thursday.

Actress Kiara Advani tweeted her condolences to Shukla’s family and loved ones. “Gosh this is Heartbreaking,” she wrote. “May your soul RIP #SidharthShukla.”

Actress and singer Parineeti Chopra said she was “unable to process” the news, tweeting: “Rest in Peace #SidharthShukla. You were truly loved, by millions.”

Actor, director and producer Ajay Devgn tweeted: “Life & death are both baffling. But when someone as young as #SidharthShukla passes away with suddenness, one is very sad… Condolences to his family. RIP Sidharth.”

And actress Madhuri Dixit Nene posted on Twitter: “It’s just unbelievable and shocking. You will always be remembered @sidharth_shukla. May your soul rest in peace.”

Shukla started his career as a model and became the first Indian to win the “Best Model of the World” contest in 2005, according to CNN News 18.

In 2008, ​he moved into the cinema and television industry, according to Colors TV.

He also participated in reality TV shows such as “Big Boss” and “Fear Factor” and hosted “India’s Got Talent.” — CNN 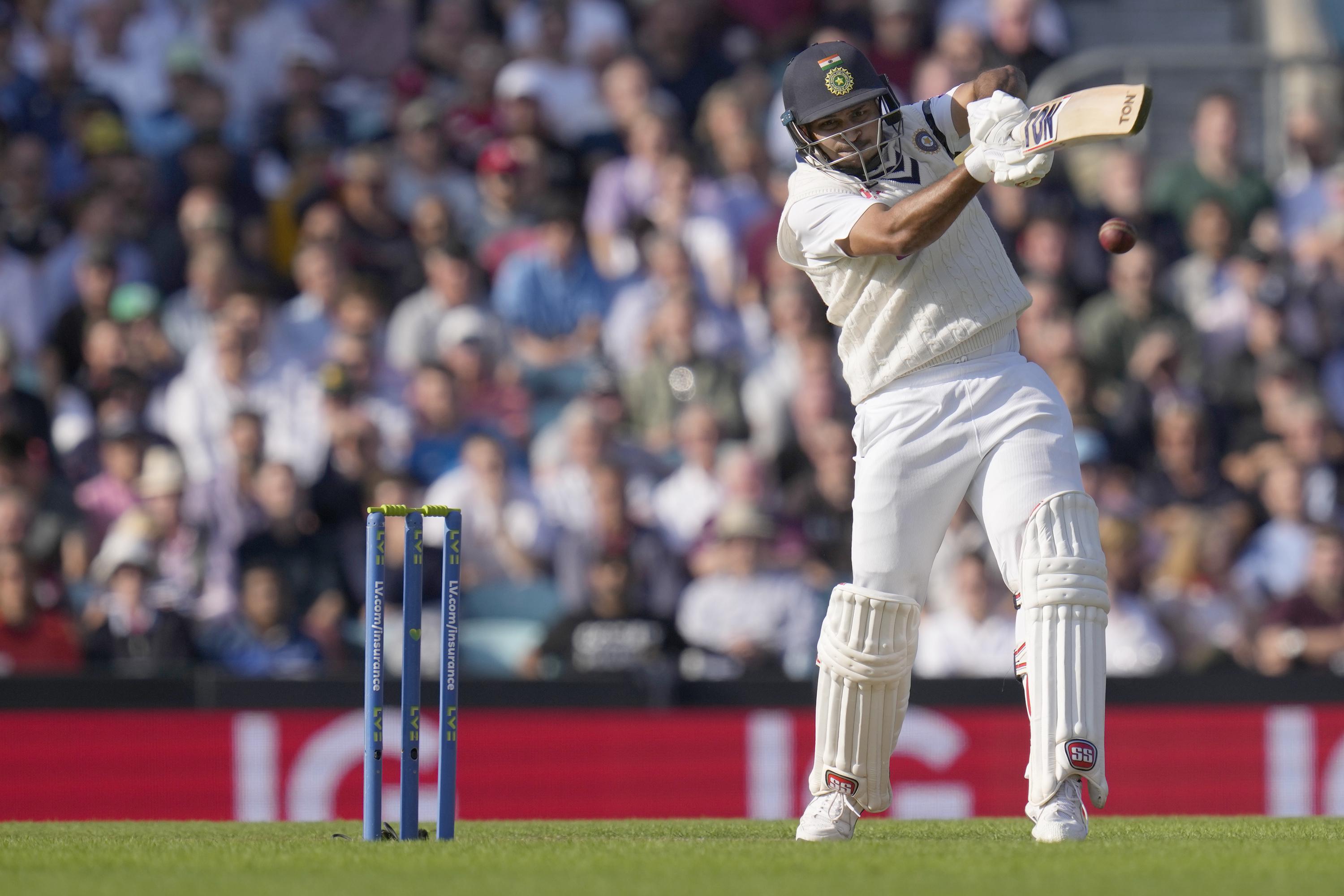