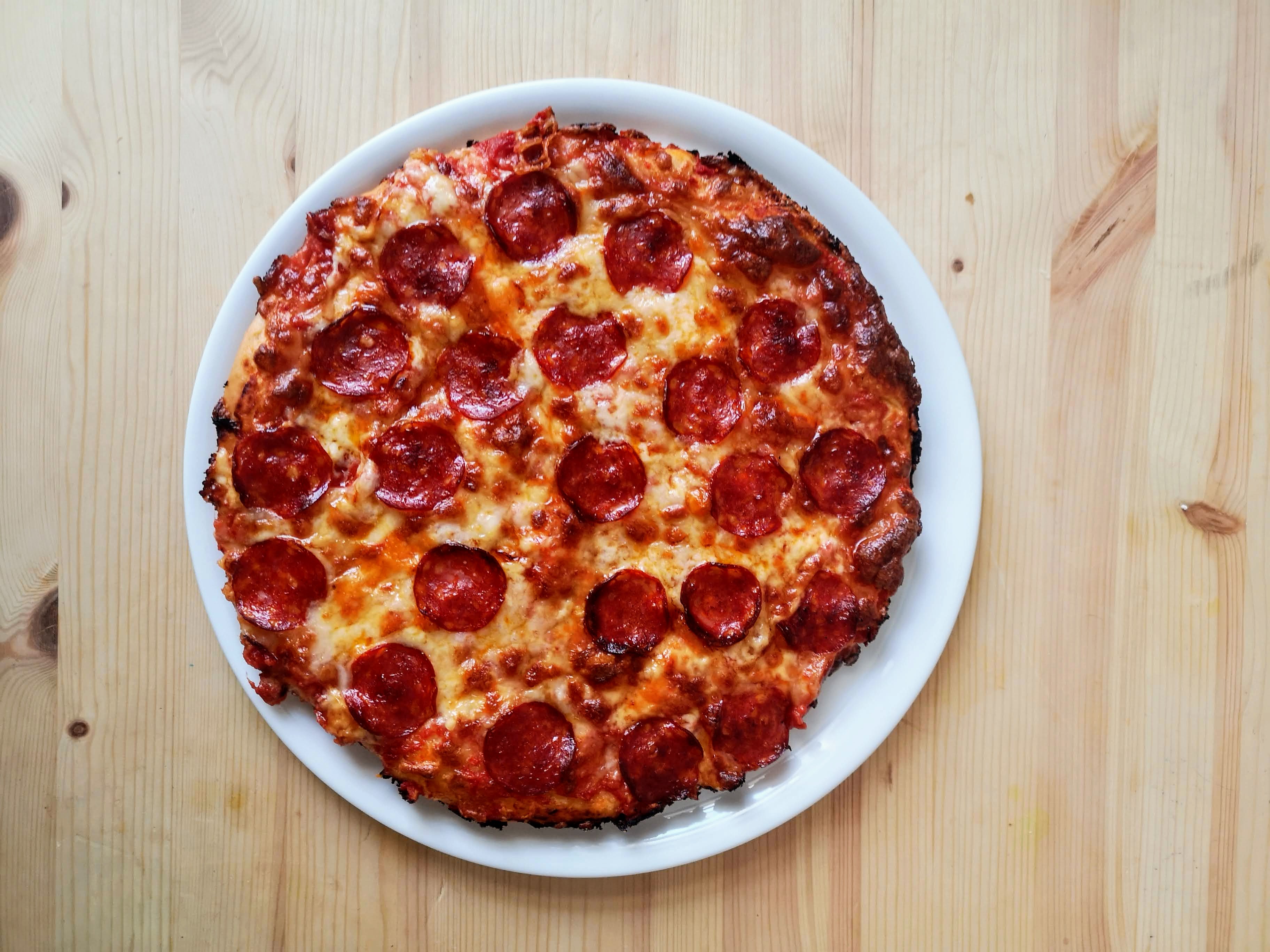 South Shore-style bar pizza has been kicking off on the socials lately. The hyper-regional take on pizza is finding fans outside of the small communities south of Boston and along Cape Cod, which have been enjoying this style for decades. And, as a lover of unique regional pizzas, the buzz inspired me.

It was time to make a pie. One which I’ve had before but haven’t actually cooked very much.

Before we dive into the recipe, let’s get a little pizza context. South Shore-style bar pizza — or just “bar pizza” if you’re actually in South Mass or on the Cape — does have its own nuances. The crust is the biggest variable. Like all bar or tavern-style pizzas from Portland, Oregon to Portland, Maine, it’s cooked at high heat in an electric oven in a pan with a ton of oil. But in this case, the dough has a lot of fat — butter and corn oil — and is flattened, not stretched, to create a bit of a harder crust. Some crusts will be close to a thick cracker like Massachusetts Greek-style (a recipe post for another day). Other crusts will just be buttery but a tad soft while still holding their shape when sliced (no NY slice folding here). Of the few bar pizzas I’ve had in the region, I remember that buttery semi-hard crust character the most.

Then there are the toppings. I’ve had the hyper-local baked bean pie and it’s … fine. I actually kind of dig the crinkle-cut french fry version. It reminds me of the french fry and hot dog pizzas you get in Sicily. Other than that, it’s basically dealer’s choice of toppings with classic pepperoni being the most iconic.

Lastly, the pizzas are usually baked and then packed in brown grocery store bags for transport/service. This is very close to how street margherita pies are served up in Naples (portafoglio) and in both cases adds something quaint and rustic to the whole experience. While I didn’t wrap mine in brown paper, the crust did get a little denser as the pie cooled. So, take that into account when making this kind of pizza.

To make this at home, I scoured the internet for recipes and found this was the most local and used it for reference. I also used the look and the size of Boston’s Hot Box as my guide in this endeavor.

One last quick note before we dive in. I made one pizza in the requisite ten-inch pizza pan and the crust pretty much did as was expected. I only had one of those pans though. So I put the other dough into an eight-inch cast iron skillet. Because I couldn’t stretch the dough as far, it did puff up a little more and created a very buttery slice that was closer to a grandma-style than bar-style. So make sure to use the right pan.

Okay, let’s get into it!

Related: The Only Cornbread Recipe You Need For The Best BBQ Season Ever

I have a lot of 00 pizza flour on the shelf, so I just used that. Traditionally, you’ll want to use standard AP flour. I also went the “mix of cheddar and mozz” route as a lot of recipes called for it. If you’re going very old-school, just use the white cheddar — it’ll be greasy AF though.

Lastly, always weigh out your bread ingredients. Accuracy is important in the chemistry of bread making. And if you have a scale, just set it to grams. It’s more accurate in that one gram equals 0.035 ounces. Most scales measure ounces by 0.1 increments. Moving on!

So, let’s talk about “lacing” first as that’s something people seemed obsessed with up in Massachusetts. This had it in spades! Look at that crunchy edge on that crust.

Even the cast iron pie had good lacing all around the edges, as you can see below.

Okay, let’s talk about the pie. I’m going to focus on the classic pepperoni one as that crust turned out very close to a bar pizza.

As for the topping and overall vibe, this pizza rules. There’s a great sharpness thanks to the white cheddar. The pepperoni was nice and spicy, providing that classic cheese/fat/spice matrix.

Overall, this is totally worth making at home if you’re not in Massachusetts. The dough just has to sit in the fridge. So it’s out of sight, out of mind. And in the end, you’ll have a very flavorful and comforting pizza to enjoy. 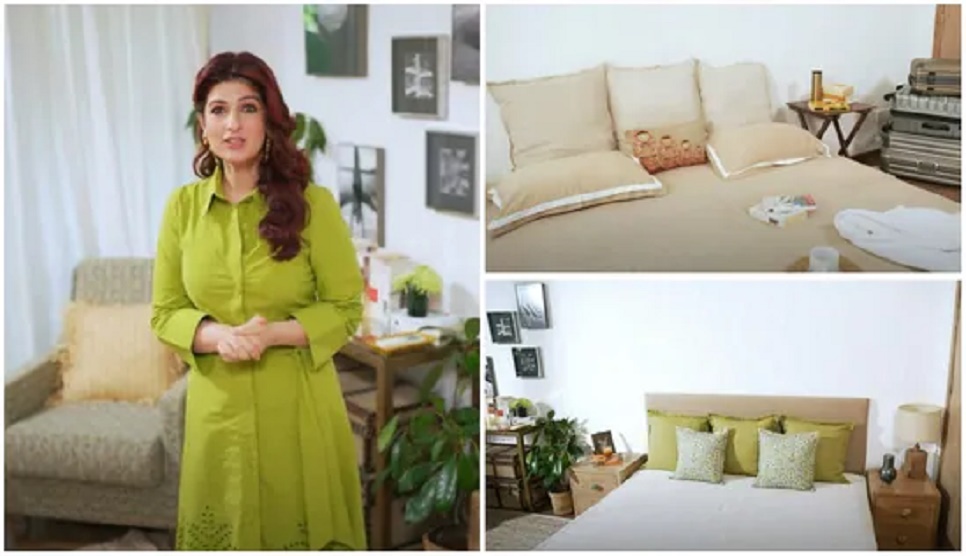