Anushka Sharma and Virat Kohli are quite the power couple and have a huge fan following across the internet. The duo is currently in England with daughter Vamika, as Virat Kohli captains the Indian cricket team for the ongoing Test series against England. Anushka and Virat have been treating us to glimpses from their trip, much to the excitement of fans and followers. From quick breakfasts to family picnics, we have seen it all on Anushka Sharma’s Instagram. Recently, we spotted a selfie of the couple together visiting a restaurant for a late lunch. Take a look:

(Also Read: Anushka Sharma Is Having The Best Foodie Vacation In England And Here’s Proof)

The picture was shared on Instagram by a restaurant in Leeds, Bundobust. It is popular for its street-style Indian delicacies. We could spot Anushka Sharma and Virat Kohli in the picture along with the chef of the restaurant. They had a late lunch and clicked a ‘piping hot selfie’ with the chef. What they ate at lunch has not yet been revealed. The picture from their lunch was widely circulated across social media platforms and received several likes.

“Big day at Leeds Bundo. It’s not every day that India Cricket Captain @virat.kohli and Actor and Film Producer supremo @anushkasharma bob into Bundobust for a late lunch. Luckily our chef Rosul was on hand to serve up a piping hot selfie. Best of luck to Virat tomorrow in the India v England test match at Headingley tomorrow,” read the caption to the post. 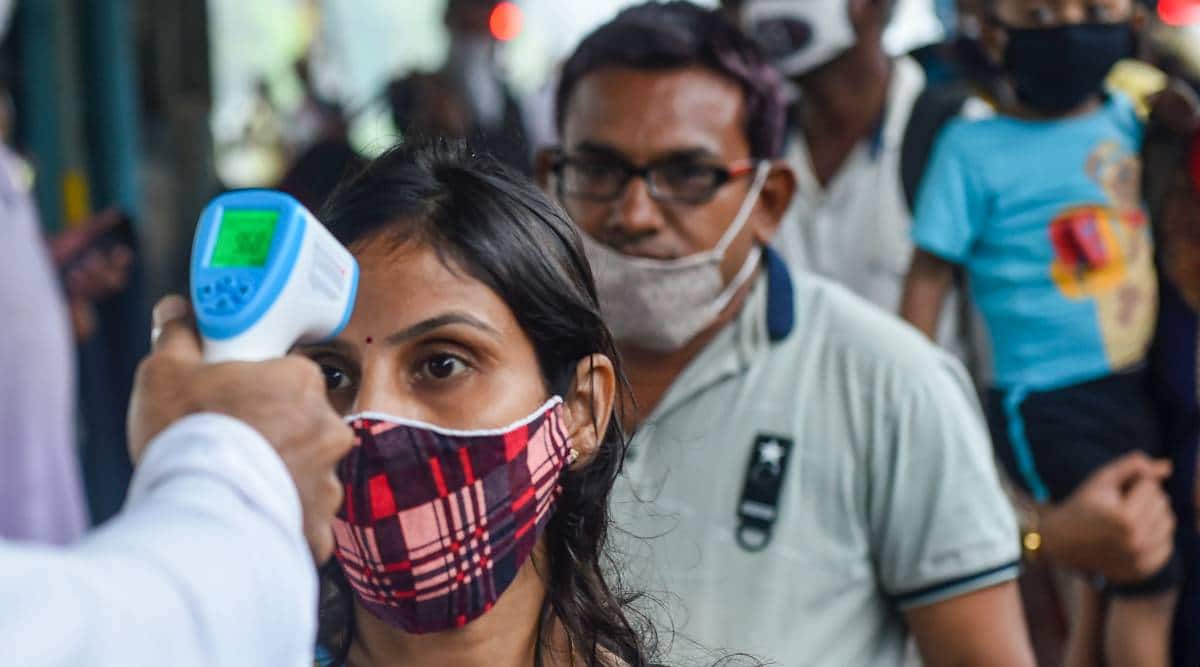