One of the most sought-after and stunning couples in the country, Bollywood actress, Anushka Sharma and Indian cricketer, Virat Kohli had got married on December 11, 2017. Both Anushka and Virat are immensely successful in their respective professions. While Anushka is one of the highest-paying actresses in B-town, Virat is no doubt one of the best cricketers of this generation. The couple never leaves a stone unturned when it comes to supporting each other in their challenging times.

Since their wedding, Virat Kohli and Anushka Sharma have been living the best of their lives as husband and wife. As every now and then, they inspire us with cutesy moments from their happy married life. It was on January 11, 2021, when the much-in-love couple, Anushka and Virat had welcomed a baby girl in their lives, whom they have had lovingly named, Vamika Sharma Kohli.

A few moments back, Virat Kohli and Anushka Sharma were spotted leaving the famous Kokilaben Ambani Hospital in Mumbai. Although the reason behind their visit to the hospital is still under the wraps, netizens didn’t waste a single second speculating about the couple’s second pregnancy. As soon as the video of Virat and Anushka coming out of the hospital in their luxurious Range Rover made its way on social media, comments started pouring in suggesting that the lovely couple is expecting another baby. While one user wrote, “Anushka’s second good news”, another netizen commented, “Second baby is coming soon”. However, there was one fan, which was convinced that it was not about the pregnancy and wrote, “Is everything okay?” Check out the comments:

Amidst all these speculations around Anushka Sharma’s second pregnancy, on July 13, 2022, when the actress was spotted with her husband, Virat Kohli and the duo was clicked by the paparazzi coming out of the private airport in Mumbai. However, a photographer of a famous media group had managed to click some pictures of their daughter, Vamika and also had posted them on their Instagram handle. Soon, Anushka had taken on the comments section of the publication’s post and had schooled them for posting Vamika’s pictures. Anushka had called out the media company and had asked to learn from other media publications. Check out the screenshot of the same:

You May Also Like  Actor Siddhanth Kapoor, Shakti Kapoor’s son, detained in Bengaluru for consuming drugs On June 9, 2022, Anushka Sharma had taken to her Instagram stories and had shared a cutesy picture of her cycle. In the picture, we could spot a baby seat being installed on her bicycle. However, the highlight of the entire picture was the adorable nameplate of the cycle on which Anushka’s daughter, Vamika’s name, was written along with a beautiful flower. Atop the picture, Anushka had written a note, and it could be read as:

“Will carry you through this world and the next and beyond my life.” 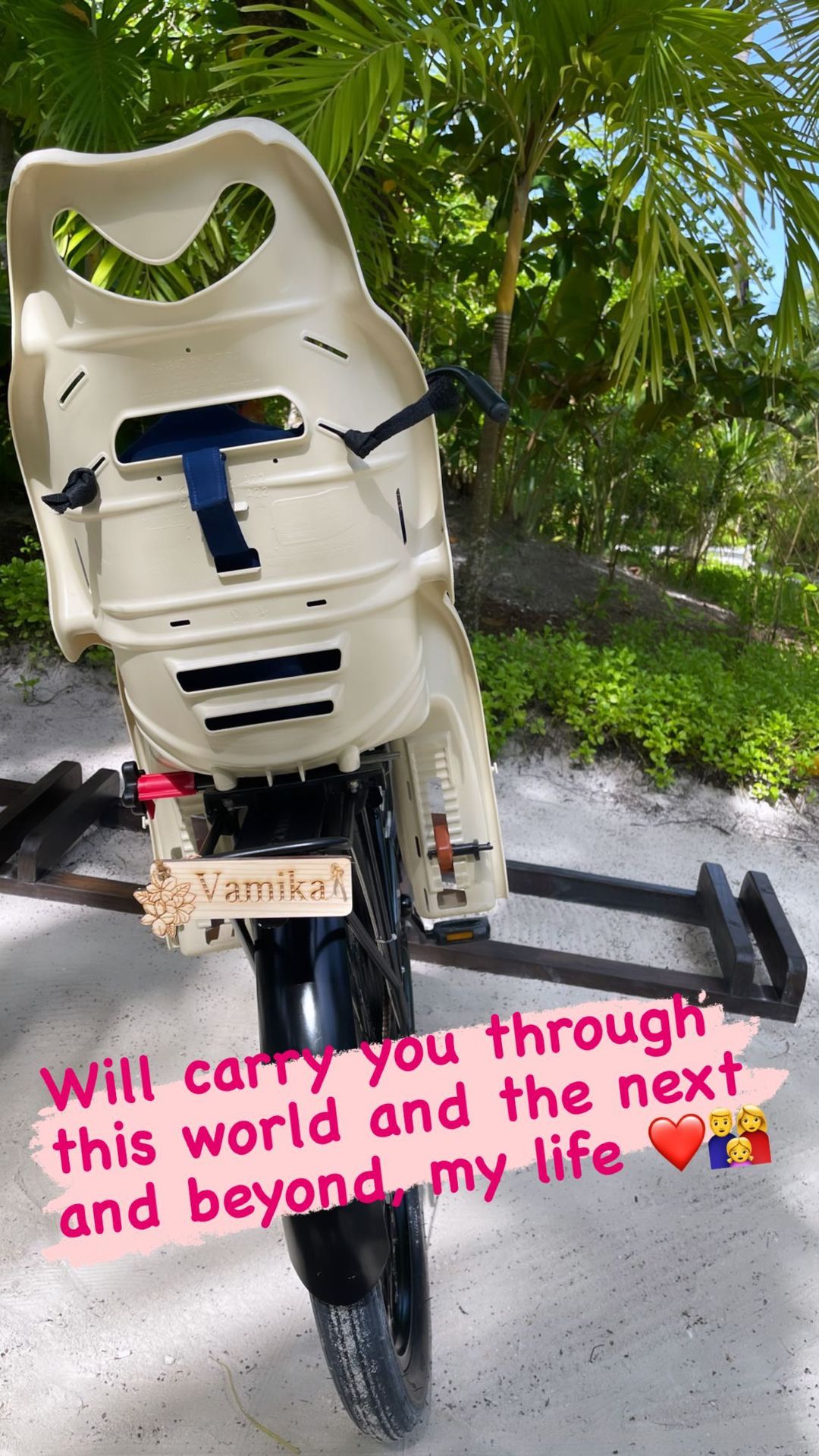 On the professional front, Anushka Sharma will be next seen in the film, Chakda Xpress. 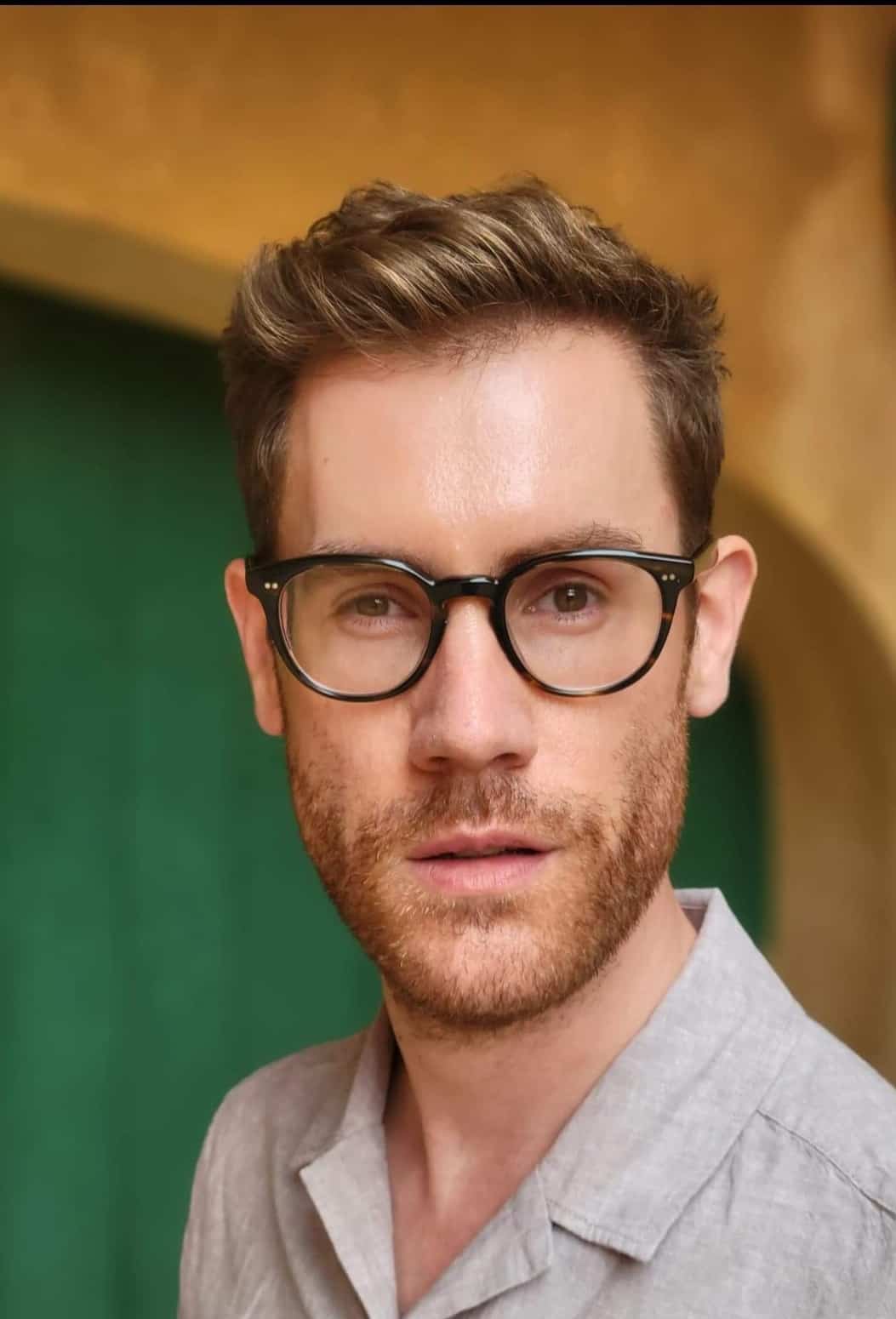 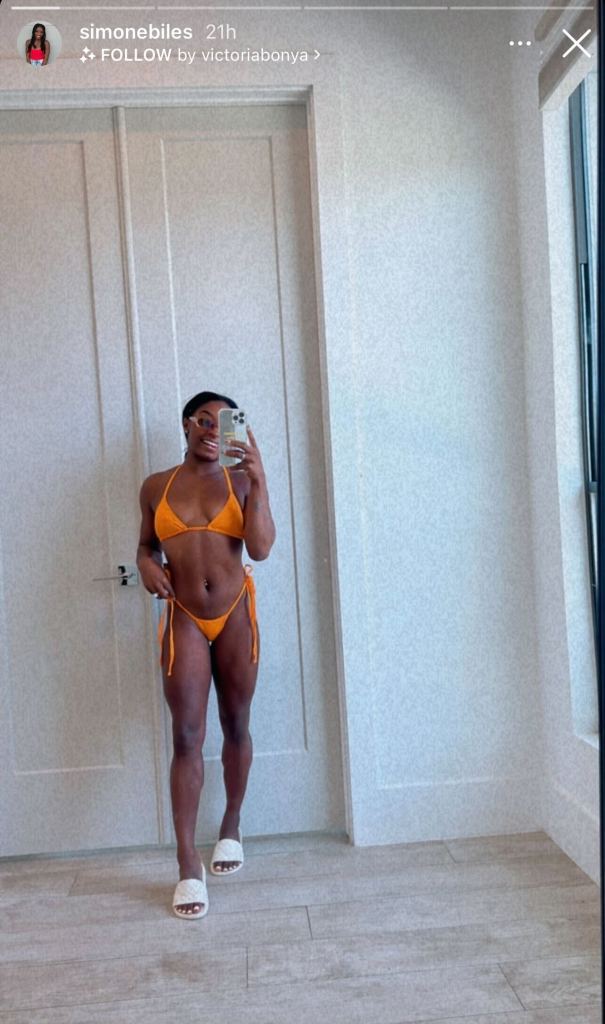