The evergreen James Anderson exhibited complete mastery over his craft on way to a 31st five-wicket haul to wrap up India’s first innings at 364 and bring England back into the second Test here on Friday.

Thanks to Anderson’s (5/62) exploits and a fine supporting act by Mark Wood (2/91) on day two, England got an opportunity to bat in the second session and reached tea at 23 for no loss.

This was the 39-year-old Anderson’s seventh five-for at the hallowed Lord’s, four of them coming against the Indians.

It was cloudy but there was no rain around, and the conditions looked much better for batting than it was at Trent Bridge in the series opener last week.

Resuming at 276 for three with overnight centurion KL Rahul (129) and vice-captain Ajinkya Rahane (1) at the crease, India, however, ended up losing seven wickets for 88 runs while squandering the solid platform.

With their enterprise, the flamboyant Rishabh Pant (37) and all-rounder Ravindra Jadeja (40) threatened to take the game away from the hosts, Anderson and Wood had other ideas as the later got rid of the dangerous left-handed duo while his senior teammate worked his magic at the other end.

It was appropriate when Anderson led the team off the ground, raising the ball aloft as he does often.

Earlier, India lost four wickets and gave England some comfort while letting slip the advantage in the first session.

At lunch, India were 346 for seven with Jadeja batting on 31. Ishant Sharma was yet to open his account. The wickets that fell on the opening session included overnight centurion Rahul (129), Pant (37), Rahane (1) and Mohammed Shami (0).

Just when Indian seemed to rally after the early blows — when they lost Rahul and Rahane in a space of five balls — Pant edged a quick Wood delivery to wicketkeeper Jos Buttler.

Resuming from a comfortable position, Rahul could add only two runs to his overnight score before walking back to the dressing room amid a big applause. Having played a fine knock, Rahul’s was a soft dismissal as he drove straight to the cover fielder in only the day’s second delivery.

Soon enough, Rahane was sent back by the old warhorse Anderson as he got one to swing away from the batsman to nick it behind. Skipper Joe Root did the rest at first slip.

One of India’s better batsmen overseas, Rahane hasn’t fired since his magnificent hundred at the MCG, and he needs a big score sooner than later to get his confidence back, having averaged under 30 in 22 Test innings since 2020.

Making light of his team losing two early wickets, Pant had no trouble facing the English bowlers and got his runs of 58 balls before falling to Wood. The dashing left-hander struck five fours during his stay in the middle. Shami lasted just two balls as Moeen Ali had him caught by Rory Burns to leave India at 336 for seven. The hallowed Lord’s turned red to mark the RedForRuth Day to raise awareness and funds for the Ruth Strauss Foundation, named after former England skipper Andrew Strauss’ late wife, who died of non-smoking lung cancer at the age of 46.

(This story has not been edited by Devdiscourse staff and is auto-generated from a syndicated feed.) 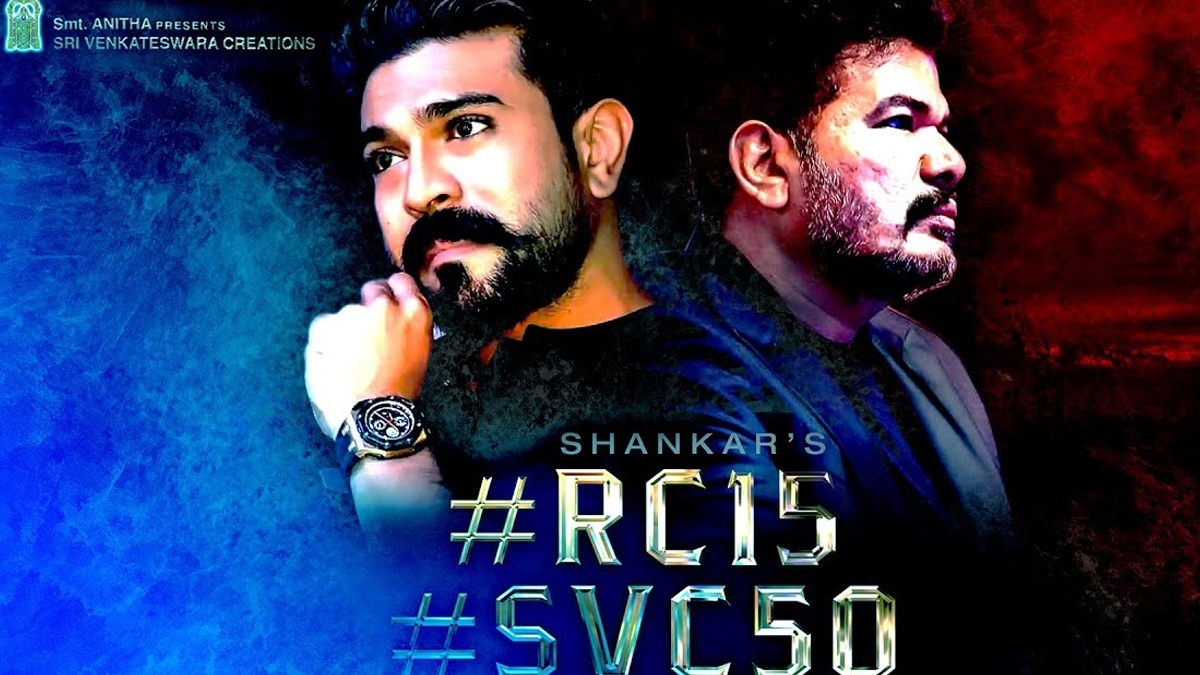