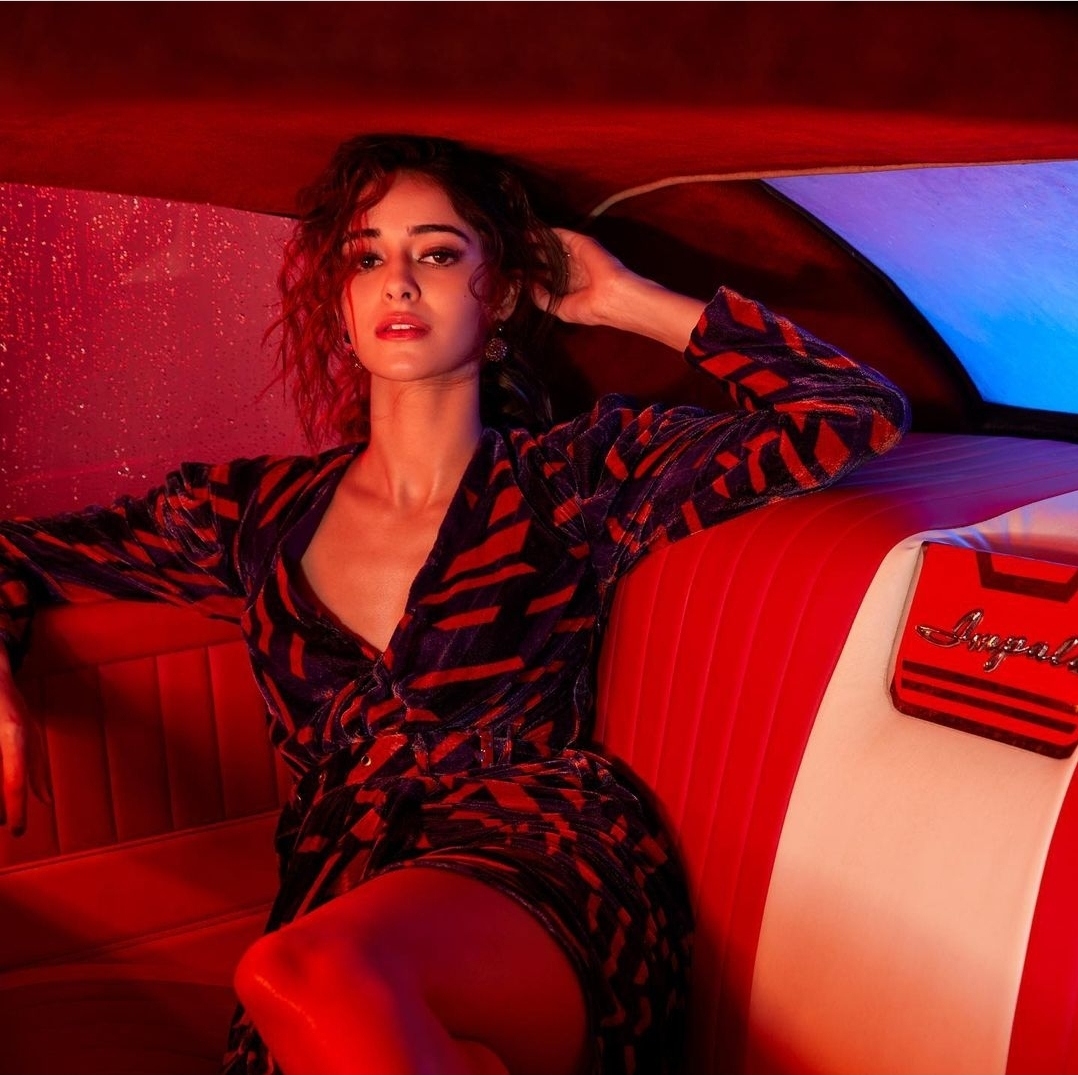 Actress Ananya Pandey is steadily making a name for herself in the Bollywood. She managed to bag a pan Indian film and other interesting projects within a short time since her debut. However, things aren’t always sunshine and rainbows for Ananya as she has to face a lot of negativity as well. So early in her career, she had to face the wrath of netizens who oppose nepotism.

She also had to face trolls who ridiculed her for every little thing from her academics to her physical appearance. Fortunately, Ananya knows how to deal with such stuff and she never lets it get to her head. Several months ago, actor Siddhant Chaturvedi’s reply to Ananya on nepotism debate got viral. Siddhant had said, “The difference is jahaan humare sapne poore hote hain, wahi Inka struggle shuru hota hai.” 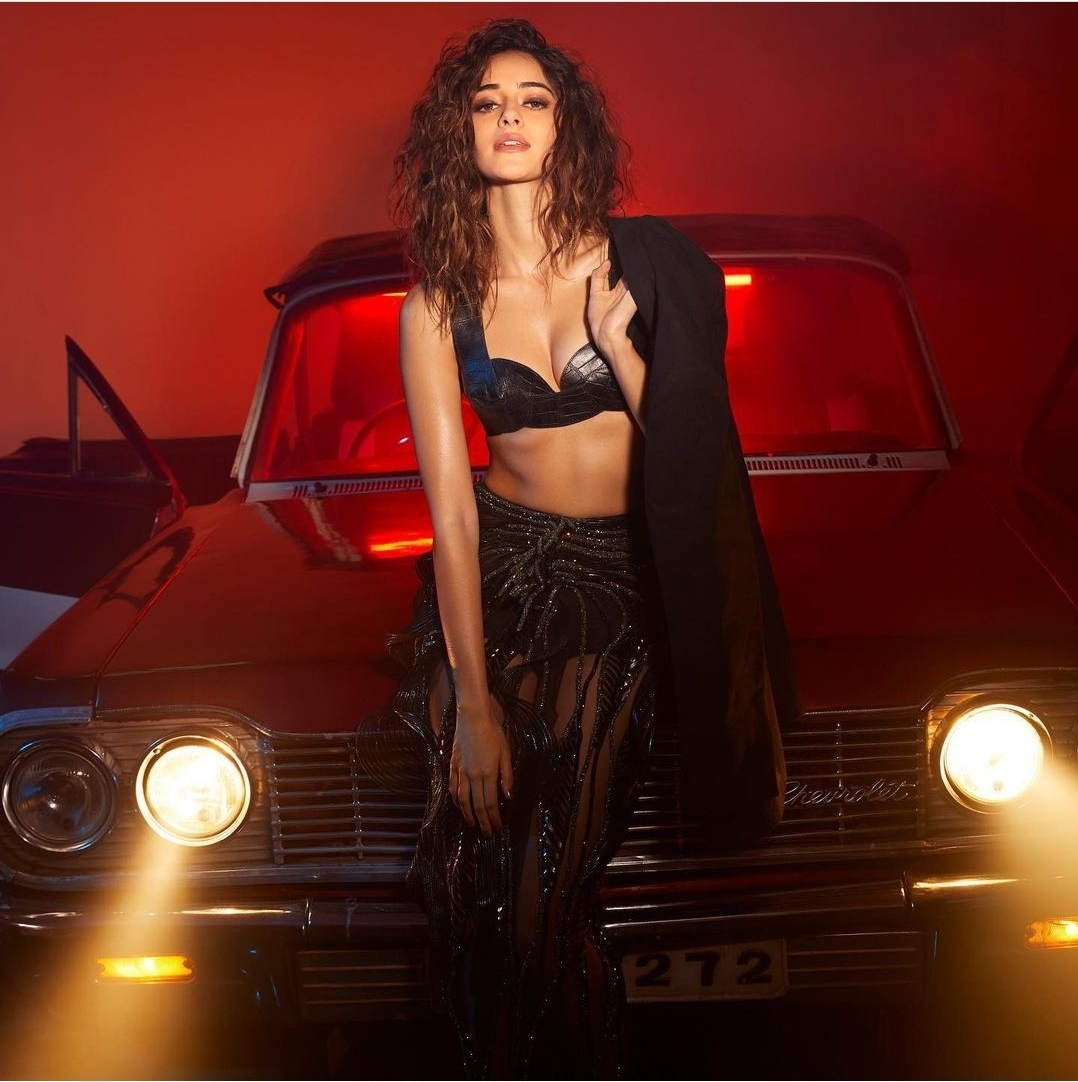 Ananya recently responded to it by saying, “Basically, I agree. But also I think that Sid and I were kind of saying the same thing. Sometimes, in interviews, as you can see, I’m very overwhelmed. If I had to go back, I would probably change the way I said something.”

Ananya and Siddhant are going to share screen in an upcoming Shakun Batra film.