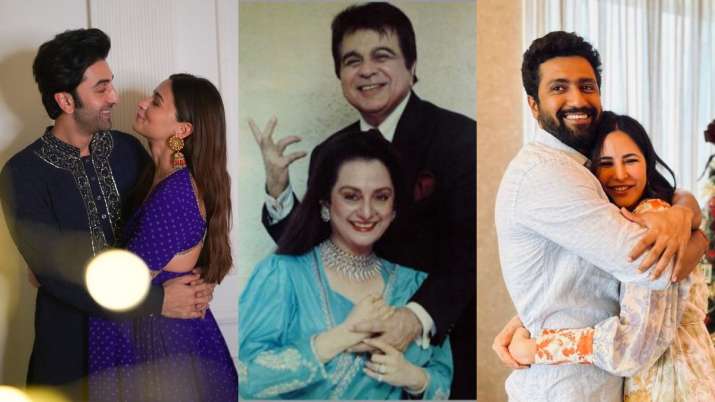 “Kehte hain agar kisi cheez ko dil se chaho toh puri kainaat usse tumse milane ki koshish mein lag jaati hai,” said Shah Rukh Khan in Om Shanti Om. And seems like this holds true not only in blockbuster films but also in real life. When it comes to finding love, some Bollywood celebs have had a love story that started off as a crush but with positive manifestations, it soared high to dating and finally getting married. They have been lucky in making their dreams come true by finding their soulmate in their crush.

We have witnessed some of the celebrities childhood crushes transforming into beautiful bonds of marriage and courtship. If you are thinking it has been a very modern Bollywood ‘thing’ then let’s take you back to the early 1960’s when a young Saira Banu met her first crush Dilip Kumar. Despite the age gap of 22 years, Saira could manage to win his heart and the couple got married in the year 1966 when Saira was 22 and Dilip was 44. The iconic couple stayed together till the veteran actor breathed last on July 7, 2021. 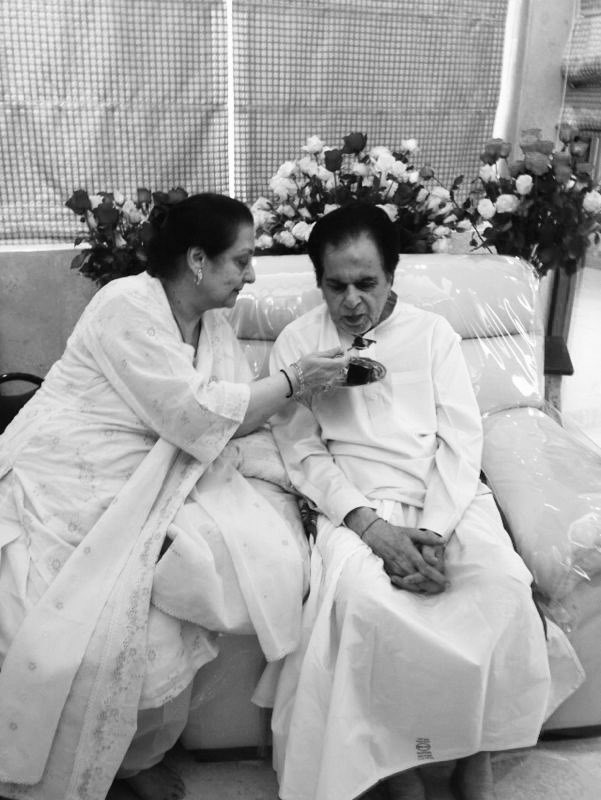 Another most admired couple Anil Kapoor and Sunita Kapoor’s love story proves that your true determination can bring you closer to your soulmate. The ‘Ram Lakhan’ actor fell in love with Sunita the moment he heard her voice and finally when he met him, he was reassured in his heart. Sunita was with the actor through thick and thin. After dating for eleven long years the couple tied the knot. 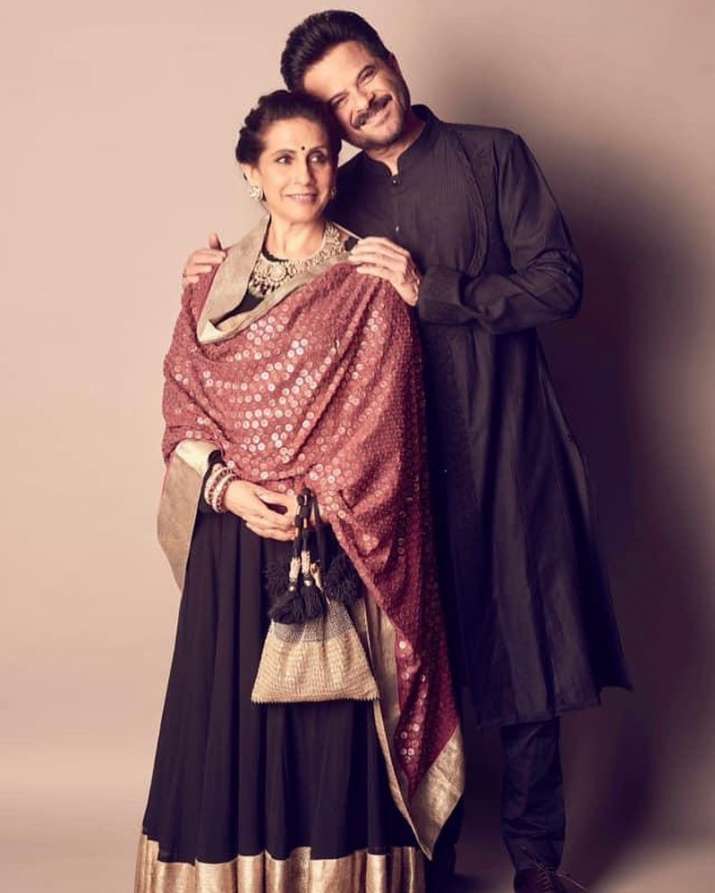 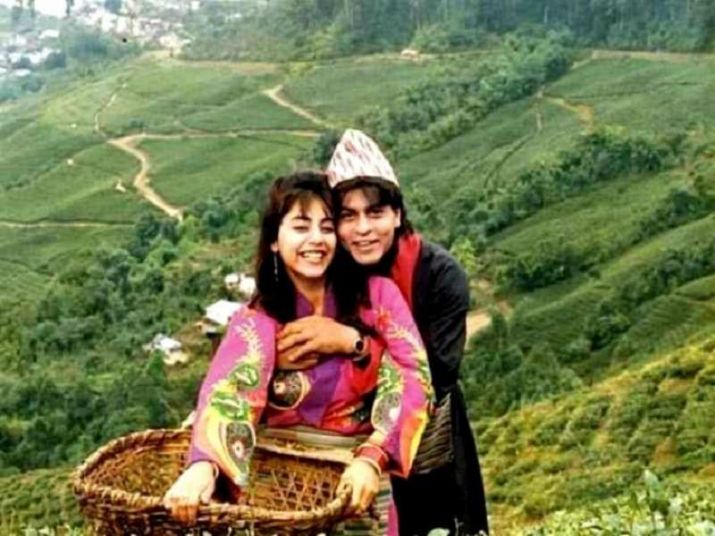 Varun Dhawan married the love of his life Natasha Dalal in January last year in a grand wedding. But do you know, before that Natasha had declined Varun’s wedding proposal several times. Varun was head over heels in love with Natasha since their school days. It was years later when Natasha  reciprocated the same to the actor. Obviuosly after his continous efforts. (So now you know. DO NOT GIVE UP on love) 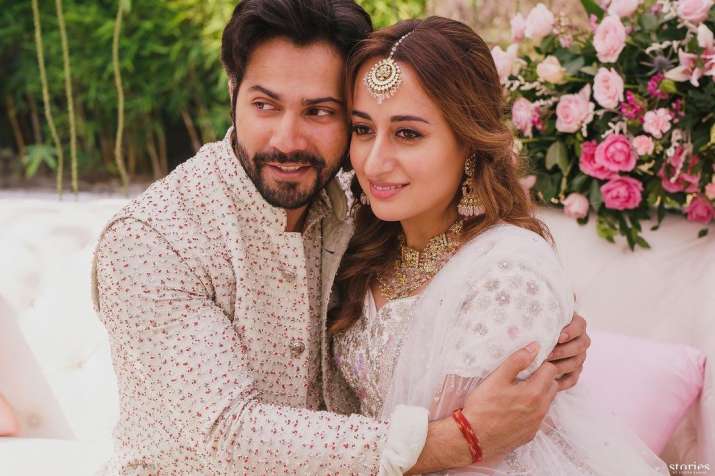 Vicky Kaushal’s love for actress Katrina Kaif came out to be known to the world when he was awestruck to know that Katrina had expressed her desire to work with Vicky in Koffee With Karan. He then confessed that he had a crush on the actress. Years later we saw the beautful actress walking down the aisle for Vicky as her husband. (Dreams come true? YES! YESS!) 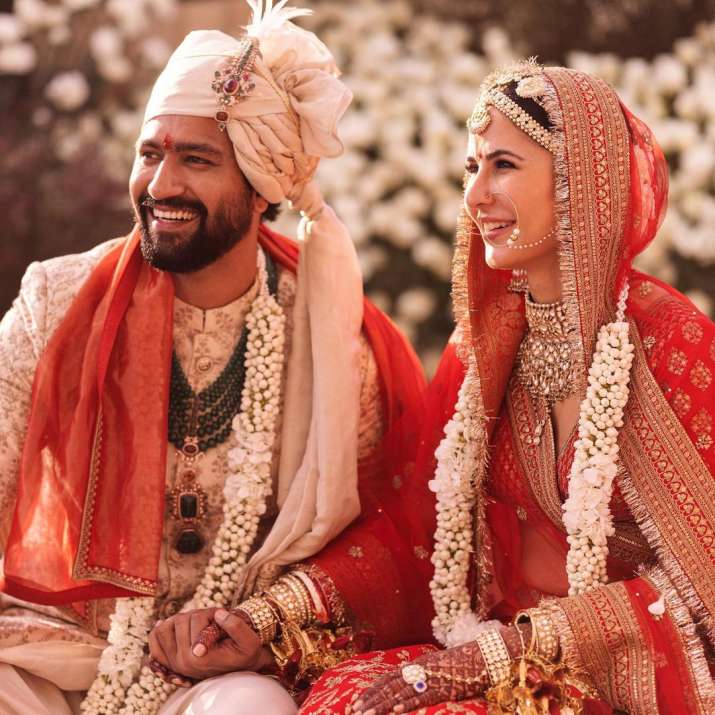 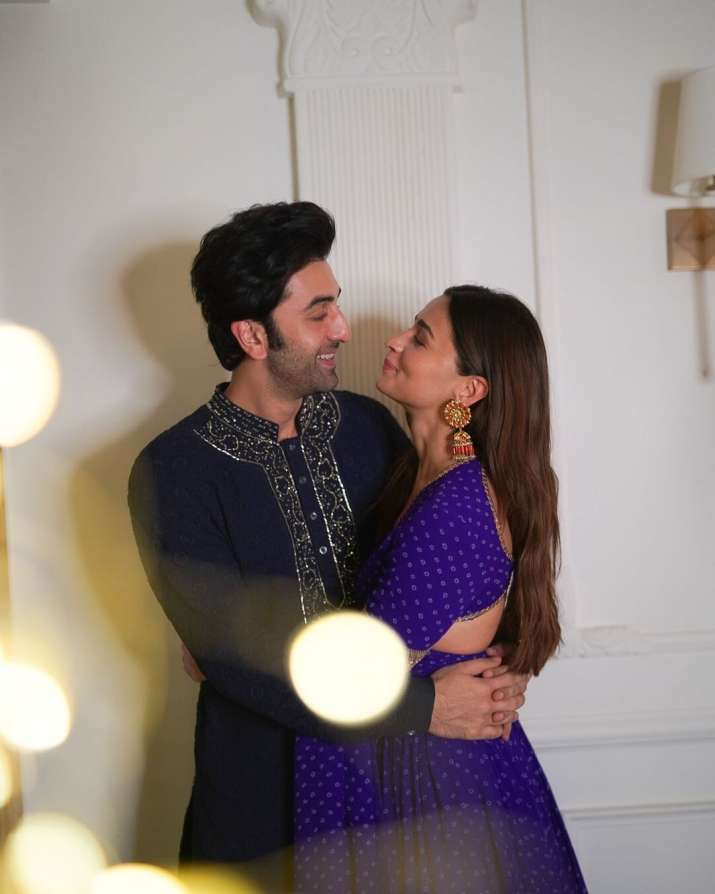 This amazing article on “Alia Bhatt-Ranbir Kapoor to Saira Banu-Dilip Kumar, Bollywood celebs who dated or married their crush” was originally found here 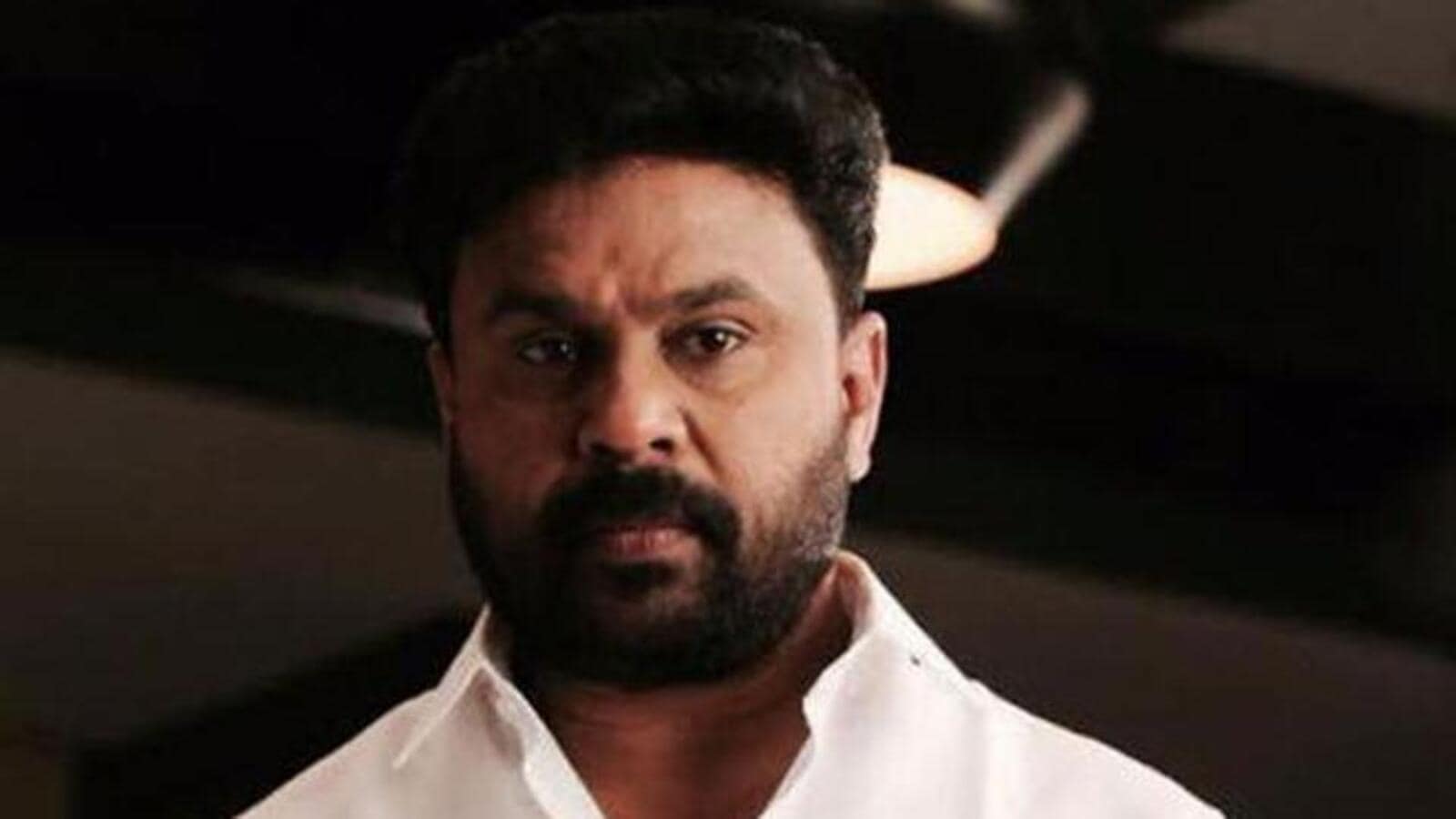 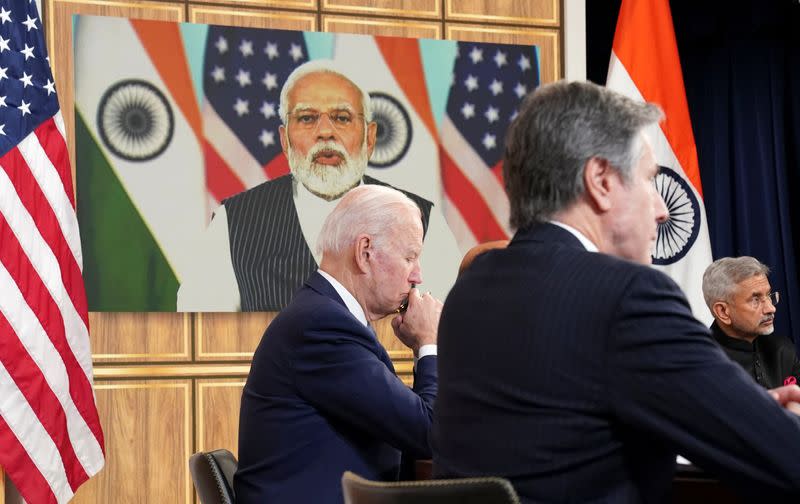