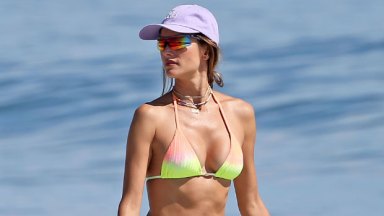 Alessandra Ambrosio is ready for summer! The gorgeous supermodel was spotted soaking up the sun at the Santa Monica beach on Saturday, May 14. Rocking a colorful, ombre thong bikini, Alessandra enjoyed the delightful weather in the tony Los Angeles coastal town with a couple of compadres, including her boyfriend, fellow model Richard Lee.

Earlier this month, the couple were seen packing on the PDA at the Stagecoach Festival in Indio, California. The mother of two was sure to share snaps from the event, as she rocked the perfect outfit for it: cowboy hat and daisy dukes. In a few of the photos, she was joined by fellow model Ludi Delfino, who was also suited up in western wear.

A week before the country music festival, Alessandra was spotted having a blast at Coachella, the uber famous music festival featuring Harry Styles and Billie Eilish, among other superstar artists. Her beau Richard accompanied her to Coachella as well, where they once again showed a public display of affection.

The pair officially confirmed their relationship when they were spotted kissing in March 2021. Richard seems quite enamored by the beauty, as he recently promoted her hosting job on The Cut. “I am so proud of this incredible woman who took the challenge of doing something new and getting out of her comfort zone,” he said on Instagram. “Her dedication and work ethic was and is awe inspiring. She is a consummate professional and was kind and gracious to everyone on set. She was vulnerable and genuine- her most attractive traits! As always, she kept a great attitude and amazing energy through many very long days. Voce é maravilhosa, hot lil mama. I am blessed that you have shared your world with me. Muito obrigado. Te amo.” 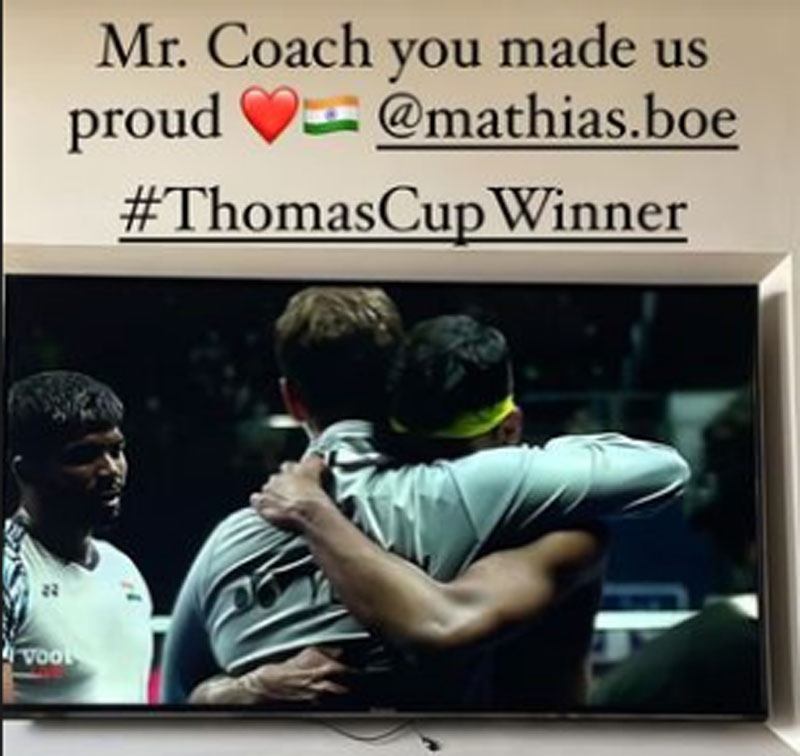