Akanksha Puri who made her debut with director Madhur Bhandarkar’s 2015 film Calendar Girls had a career that has been widespread across different genres and platforms. While the industry, has seen some actors being typecasted, Akanksha Puri has always broken those shackles. Over time she has been a part of diversified projects ranging from movies, daily soaps to OTT and music videos. She has acted in films down south too where she has created a massive impact. The talented actress will be soon also seen on an OTT platform where her web series will soon be released.

Akanksha Puri says, “Platform shouldn’t be a barrier for an actor, putting out a good performance should be a priority”

Opening up about how a platform shouldn’t be a barrier for the actors. She said. ” Platform shouldn’t be a barrier for any actor, putting out a good performance should be a priority. I have always done projects that have challenged me to be a newer version. I have always been open to good work. There are no barriers for me when it comes to showcasing my talent. I believe in giving my best input.”

On the professional front, Akanksha Puri is currently working on a few other projects. Apart from that, she will be also in some music videos too which are all set to release in the upcoming times. 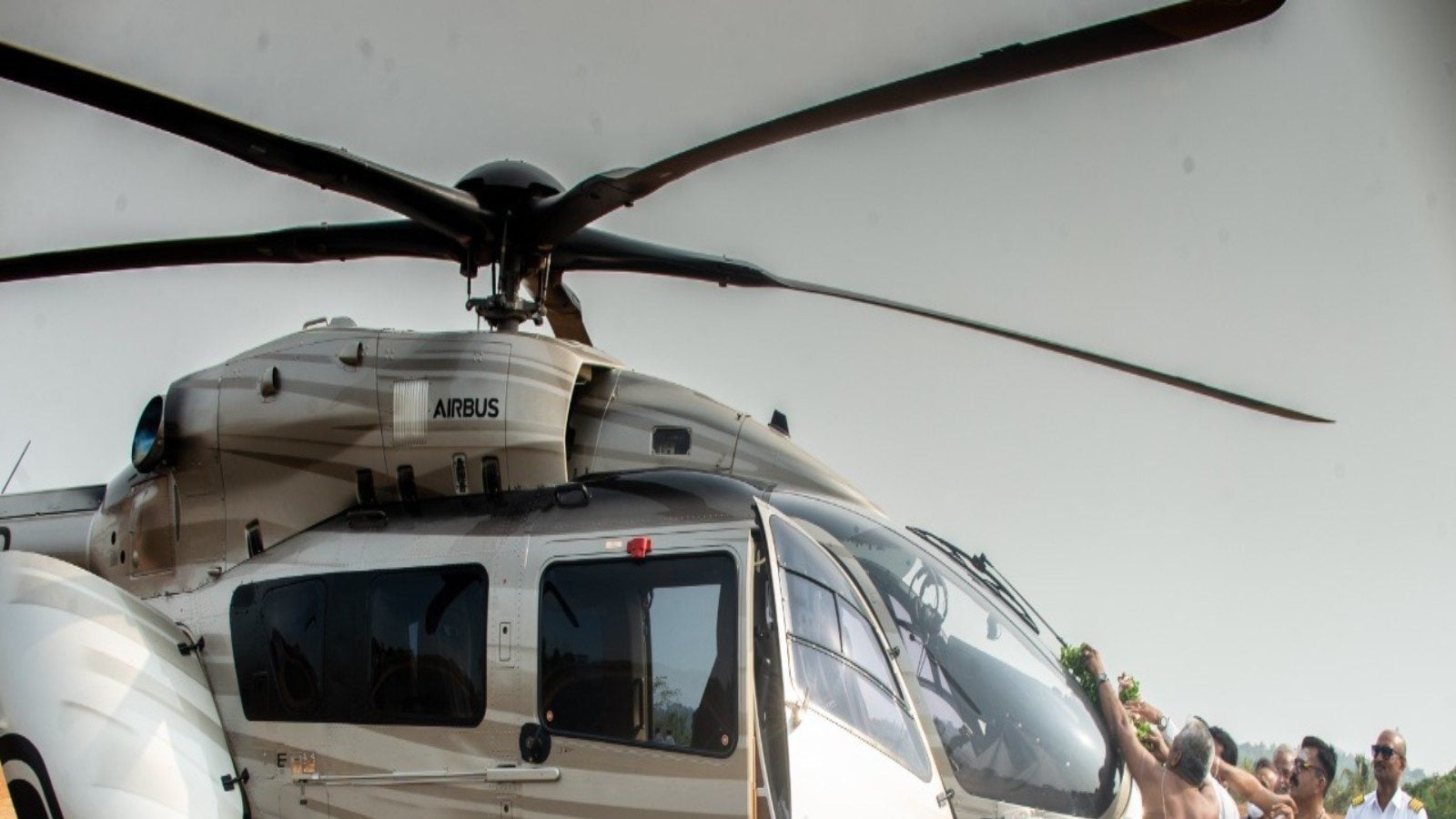