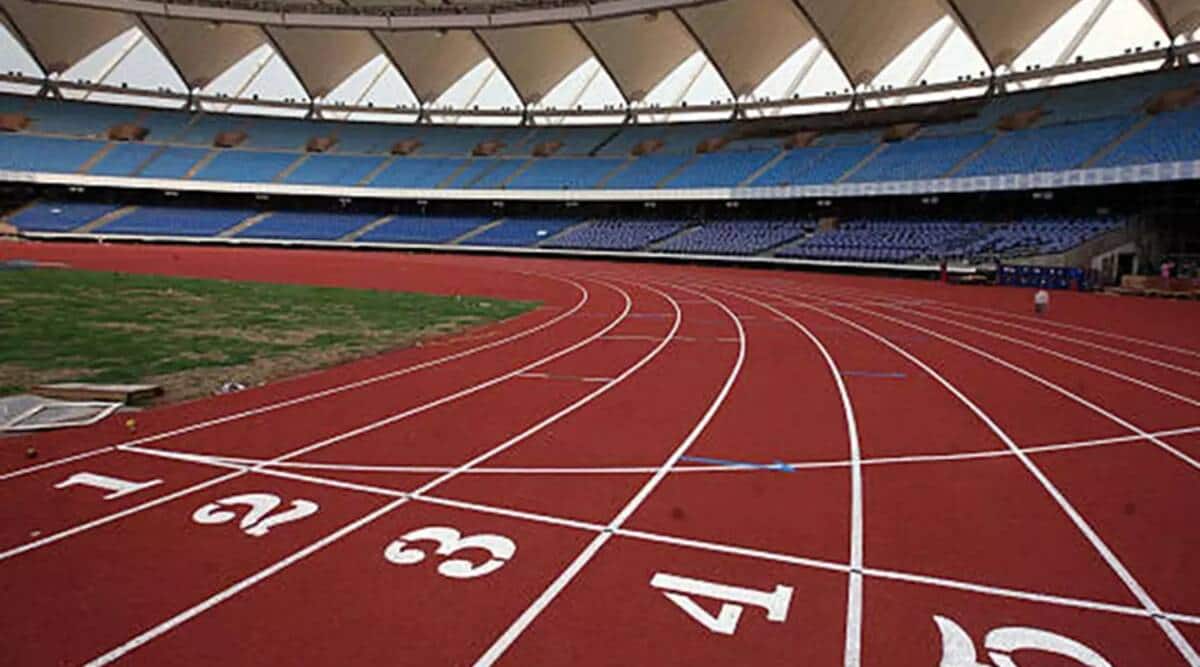 AFI sets tougher trials for athletes to ensure for…

To ensure that the track and field players competing at major competitions are in peak form when it matters, the Athletics Federation of India (AFI) is set to conduct a competition that will serve as a trial, especially for those who qualified early.

“We have also seen that the qualification period for the Olympic Games or the World Championships is a very, very long one. And there are instances when athletes have qualified, sometimes even a year before. Before the Games when we want a fitness trial, everybody is up in arms. We have seen exactly what has happened at the Olympic Games. All the suspects did not perform. Now we have made a decision that there will be one final trial where they have to perform. Only those who perform in the trials… we will have a championship actually… will be selected,” AFI president Adille Sumariwalla said after a review of performance of athletes and coaches at the executive council meeting in Jaipur on Monday.

Before the Olympics, trials were conducted for long jumper M Sreeshankar and walker KT Irfan. Sreeshankar finished 13th in the qualification round and Irfan finished 52nd in the 20 km race walk in Tokyo. The AFI had said that ‘action’ would be taken against athletes who don’t perform at the Olympic Games.

“The federation’s stand is clear. We were not happy with Sreeshankar’s training programme, which is not professional or scientific, and the coach (his father). His coach had given in writing that if he does not cross 8 metres, we will stop coaching and he will listen to us. So the first action has already been taken, we have changed his coach,” Sumariwalla added.

The AFI is also on the lookout for foreign coaches for juniors in 400 metres, javelin throw, race walk, long jump and triple jump, events which have been identified as ‘medal potential’.