Those of us who grew up in snow country might remember the teens who went door to door with their snow shovels, asking if the homeowners would like their driveways cleared after a storm. Or the same kids the following summer, who took their long-handled brooms and buckets with soap around the neighborhood to see if anyone wanted a siding wash.

Those jobs for teens, it appears, are gone. The typical ways teenagers made money just a decade ago have gone the way of the paper route, with teens’ ability to earn pocket money largely now tied to their digital skills.

“It is impressive to see how fast things change. I indeed belong to that generation when it was normal to improvise a lemonade stand or go to my neighbors’ house to wash their cars to earn a couple of dollars,” said Maciej Kubiak, the head of people at PhotoAiD, a start-up in biometric photography. “But these two jobs for teenagers are certainly disappearing. First, technology has disconnected us from the real world. Teenagers are more likely, during the summers, to stay at home in front of a screen. Secondly, COVID-19 has dramatically changed the perspective in which we socialize.”

Indeed, teenagers have found new ways to make money. So taking a walk down memory lane, what are some jobs for teens that have vanished, and how are young people today cashing in instead?

GOBankingRates asked today’s professionals — now the people who are doing the hiring — for their recollections about how they and their friends made money as teenagers, and they remembered jobs that today’s teens might not have ever had a chance of working.

So just what jobs are teens filling? Not surprisingly, they are rooted in technology and require skills that past jobs didn’t, such as good spelling and grammar.

“The job that teens fill now is the social media manager position,” Miller said. “This job is filled by teenagers perfectly as they are tech-savvy and can create engaging posts that tend to go viral. Teenagers are so great at managing social media pages of businesses that they are dominating these positions now.”

Prepare: 7 Moves Gen Z Should Be Making To Protect Themselves Financially

Raj, whose business is helping companies build their SEO profile, said teens are a natural in his line of work now.

“How about being an SEO intern in your teens? We wouldn’t have known this would be a thing back in the day,” he said. “But if you are good with keywords there’s good money to be made guiding a small business through the Googleverse.”

Another job that didn’t exist in the past in which teens are thriving?

“Video game and online game testing is among the most fascinating teen jobs today,” Curry said. “You will find job posts on Indeed and other major job-hunting sites as well as social media sites. From rare, this job role has become a common part-time job.”

This article originally appeared on GOBankingRates.com: 5 Teen Jobs That Don’t Exist Anymore — and How To Make Money Instead 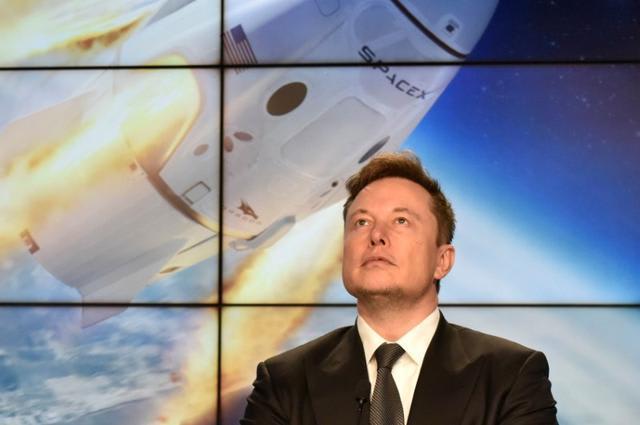