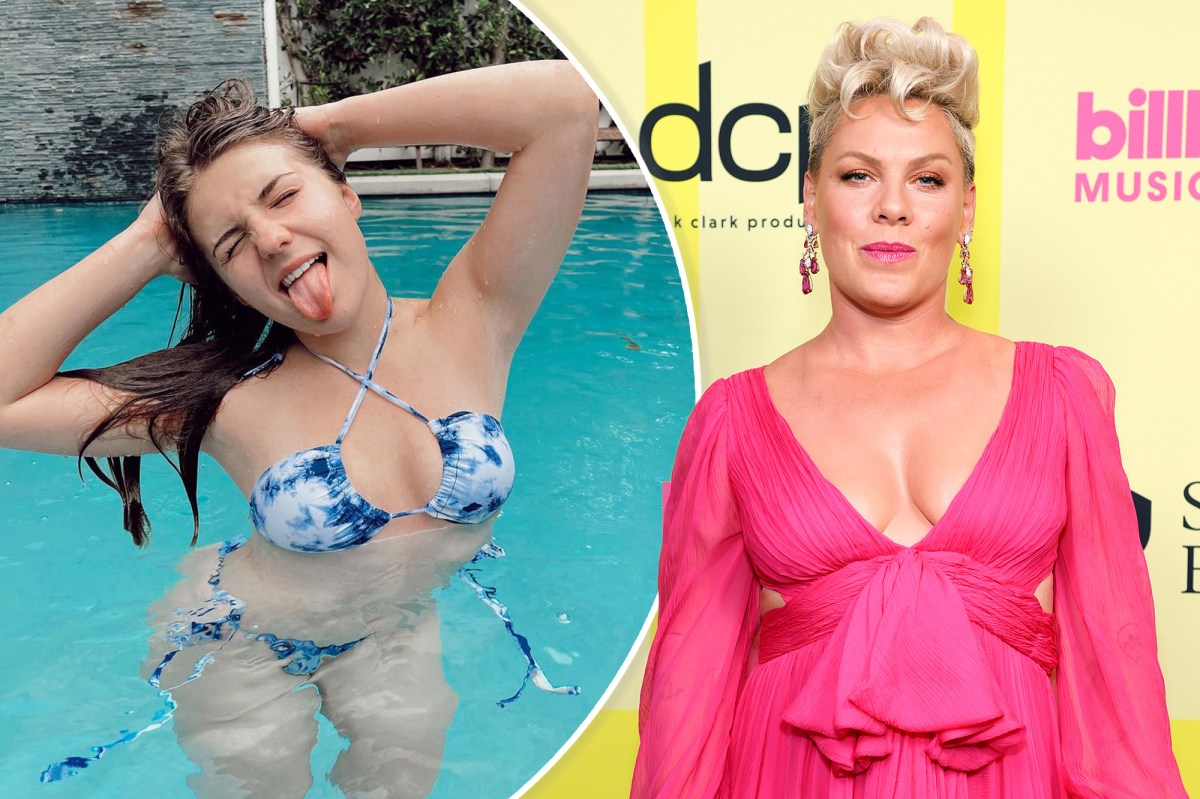 The 14-year-old YouTube star fired back after the 41-year-old singer criticized her recent bikini photos.

“The first thing I want everyone to know is that my mom doesn’t make me do anything. Quite the opposite,” Rockelle told TMZ Tuesday. “I’m a kid who had a dream, and my mom is amazing enough to help me live it out.

“I don’t think Pink has ever seen one of my YouTube videos because if she did, she’d see it’s just my friends and me having fun and acting like ourselves,” she added. “The content we make is the kind of stuff anyone can watch.”

“How many kids like Piper Rockelle are being exploited by their parents? And at what point do the rest of us say … ‘this isn’t okay for a 13 yr old to be posing in a bikini whilst her MOTHER takes the photo?!?!’” she wrote.

Some of the “Try” singer’s fans argued over her comment in the replies section.

“OMG! Had to google her, the sexualized pictures of her in Google are horrifying! I did a double take of her age 13???And her mother takes these pictures of her?? Thank you Pink for bringing attention to this, hopefully is a wake up call to people in Hollywood and regulations,” one wrote.

Another agreed, “Yes!!!!!!! And have you seen Coco Quinn?!?! Equally as appalling. It is so disturbing. I teach 5th grade and talk to my students OFTEN about how that behavior online is inappropriate and unacceptable.”

“My God. When I was 13 I was dancing to Backstreet Boys in my room and kissing my poster goodnight every single night. I grew up accordingly, not light years ahead of my time. Shame on the parents for allowing this. Anyone can be parents. Scary world!” a third chimed in.

However, one fan fired back, “Aren’t you exploiting tie [sic] your child is sing along music??? In your songs???? It’s called ‘parenting-passions,’” seemingly referencing Pink’s recent single “Cover Me in Sunshine” featuring her 10-year-old daughter, Willow Sage Hart.

“I haven’t seen anything inappropriate. Is taking a picture of your child in a bikini inappropriate?!?” another questioned.

Rockelle previously told Today Parents that she does not see anything “wrong with being in a bikini” at her age.

“Why do we shame people for that? Pictures of teenagers in bikinis having fun are not sexual. They’re only sexual if you view us that way,” she argued.

“Since Piper was a child, she has had a strong love of performing and she has always had a dream,” Tiffany told the outlet. “So long as Piper wants to do this and it’s her passion, I’m here for her to follow that dream and protect her.” 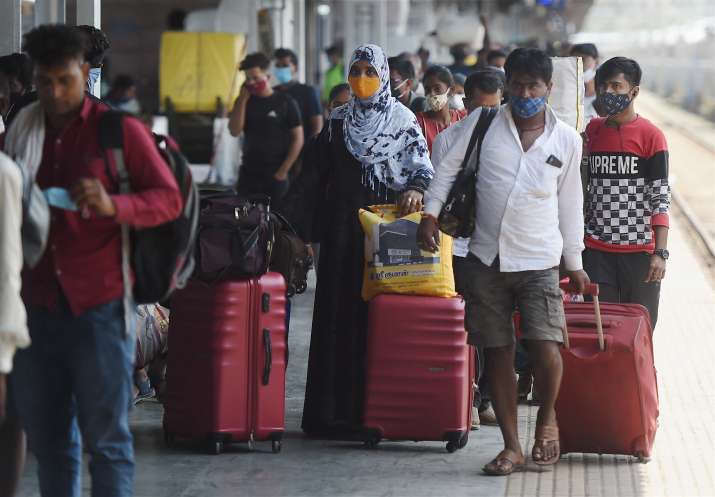